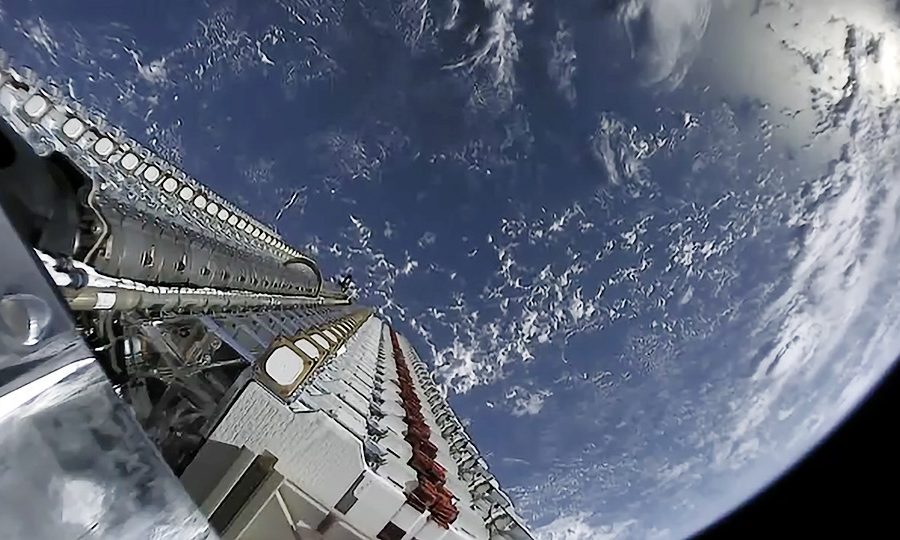 SpaceX’s Starlink isn’t a threat – at least not yet

The move will immediately create a new, nationwide competitor to every fixed Internet provider across the country, whether it’s a telecom behemoth like AT&T or a smaller, rural provider like Rise Broadband.

But the real question is: Should these companies be worried about Starlink?

After doing some digging, I think it’s fair to say that Starlink doesn’t pose much of a threat to the nation’s established Internet providers, whether they’re in urban or rural areas.

However, much remains unknown about Starlink – including whether the company has the financial wherewithal to go the distance – and so my initial take must include a big qualifier: Starlink doesn’t appear to be a threat, at least not yet.

What we know
Starlink recently began asking potential customers for their addresses rather than their zip codes, which could indicate the company is getting closer to launching its service. Indeed, Musk hinted in April that Starlink could begin offering a private beta by July and a public beta by October.

Starlink recently told the FCC that it will “initiate commercial service this year across the United States.”

But exactly what kind of service will Starlink launch? I had hoped to ask the company that question directly, but neither the Starlink nor the SpaceX websites have contact information for members of the press, and my attempts to get in touch with a Starlink spokesperson did not pan out.

That said, Starlink and its executives over the past few months have offered some details on how the service might work. First, customers will need to get a Starlink antenna and point it at the roughly 500 LEO satellites that Starlink has so far launched into space (the company eventually hopes to operate tens of thousands of satellites). Starlink hasn’t provided many details about that antenna, such as how much it will cost, other than its diameter (roughly 19 inches).

For his part, Musk recently tweeted that the antenna has “motors to self-orient for optimal view angle. No expert installer required. Just plug in & give it a clear view of the sky. Can be in garden, on roof, table, pretty much anywhere, so long as it has a wide view of the sky.”

But analyst Tim Farrar with TMF Associates, who has more than 20 years of experience in the satellite industry, said the installation of a satellite antenna may not be as simple as Musk makes it sound. He said the antenna likely will need to be attached to a roof or other stable structure, work that some users might balk at. Farrar noted that Dish Network employs hundreds of technicians for just this reason.