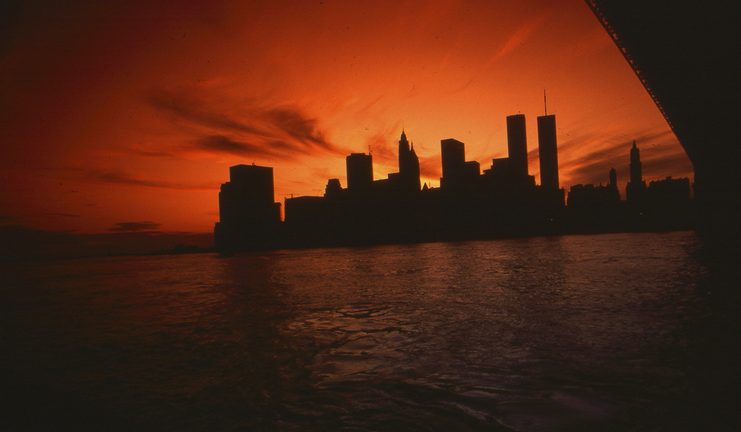 The stakes are high for electric utilities. The U.S. Department of Energy has warned that Russia and China have advanced cyber-programs that pose a risk to the bulk power systems that provide electricity to most of the nation. Ukraine has already suffered two wide-scale power outages — in 2015 and 2017 — believed to be the handiwork of Russian cybercriminals.

In addition to cybersecurity risks, much of the domestic utility landscape finds itself in flux, wrestling with aging infrastructure on the one hand and an influx of distributed energy resources on the other. The problem is most acute in California and Australia, where electric system malfunctions have sparked massive wildfires. But even nations such as Germany that have invested heavily in grid modernization and green energy have struggled to achieve electric grid stability.

While upgrading the grid can improve utilities’ ability to predict demand and compensate for fluctuations stemming from distributed energy resources, connected technologies also  magnify cybersecurity risks. To tame the chaos, utilities need an integrated approach that reduces risk in the physical and cyberdomains.

Building a Grid That Can Withstand Physical and Digital Chaos

While cybersecurity is a central concern for grid operators, renewable energy is a competing priority. Nearly half (46%) of grid operators reported that renewable energy was a central concern, according to the 2020 State of Electric Utility survey. Rounding out the top three priorities were distributed energy resources and grid reliability, selected by 30% and 29% of respondents, respectively. Tied for fourth were security and aging grid infrastructure, at28%.

All of these priorities, however, are interrelated. Exponential increases in solar and wind power, for instance, can lead to reverse power flows that cause grid instability. That is, instead of electricity moving unidirectionally from power plants and substations to users, the energy flow often flows in the opposite direction, given the rise in wind power as well as rooftop solar power for commercial and residential real-estate properties. “We have about 70,000 solar panels installed every hour,” said Michael Enescu, a visiting associate professor at California Institute of Technology at IoT World. “Electric vehicles also cause tremendous stress on the grid,” he said.