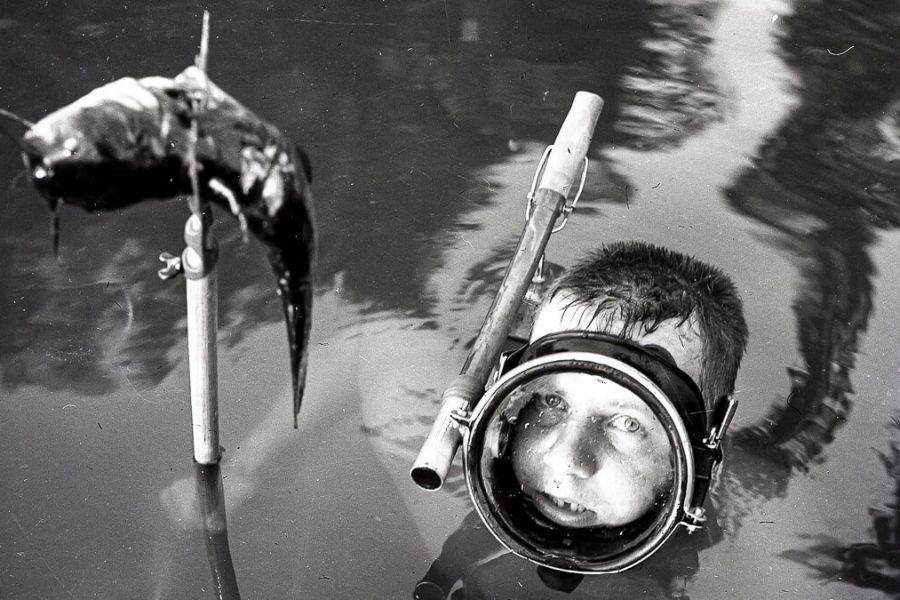 The Cybersecurity and Infrastructure Security Agency (CISA), a national risk advisor that forms part of the US Department of Homeland Security, pulled no punches in an “alert” about China published on its website.

The report comes against a backdrop of US sanctions against Chinese supplier Huawei, which President Donald Trump has repeatedly claimed is at the beck and call of the Chinese state.

The latest CISA report on China looks bound to fuel those suspicions, even though it made no explicit mention of the Chinese supplier.

All too easy
Aside from the ongoing cyberattacks, CISA expressed anxiety that “continued use of open-source tools by Chinese MSS-affiliated cyber threat actors highlights that adversaries can use relatively low-complexity capabilities to identify and exploit target networks.”