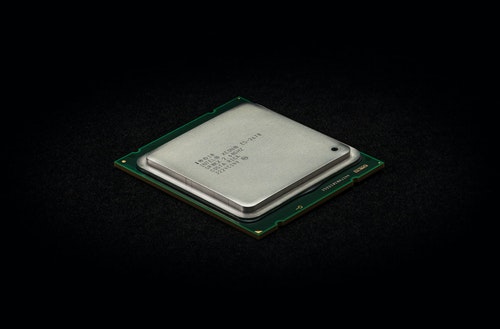 Huawei will run out of smartphone chips early next year

Starting from September 15, the third and most severe round of US sanctions began, denying Huawei access to any components made with US technology.

Key Asian-based chip suppliers such as TSMC, Samsung, SK Hynix and Mediatek have all had to terminate their supply agreements with the Chinese firm.

Here are three key questions about the US sanctions and their impact.

How long can Huawei last?
The biggest hit on Huawei is felt by its handset division, which for the past two years has accounted for more than half the company’s revenue.

In particular the latest ban means Huawei’s Taiwan fab partner, TSMC, will no longer make the Kirin chips that power its high-end smartphones – a serious blow that almost certainly will eliminate Huawei as a competitor to Apple and Samsung.

Richard Yu, the head of Huawei’s consumer division, has confirmed the termination of Kirin supply, though he did not say how much inventory remained.