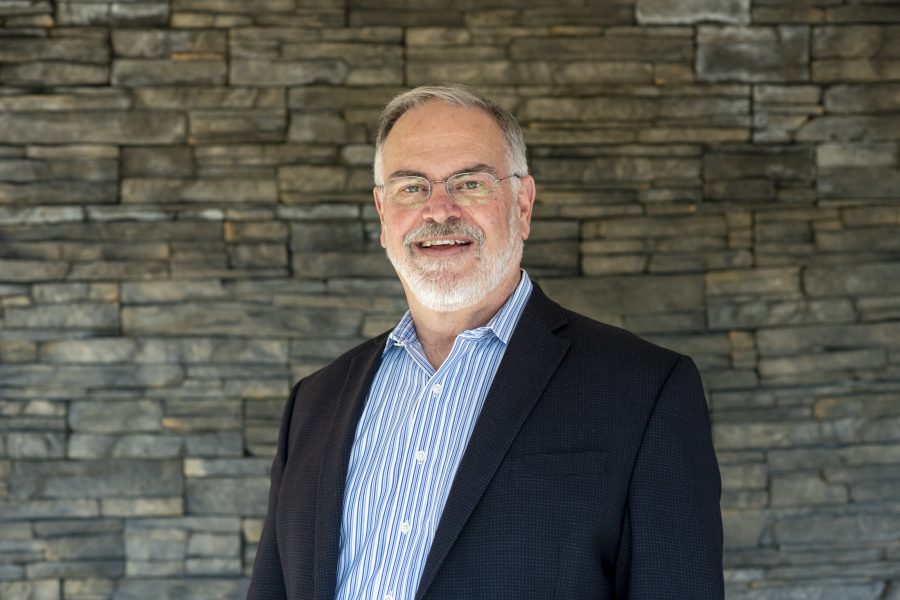 Assured Wireless today announced the death of its founder, chairman and CEO Tom Bilotta and that the company—best known for developing high-power user equipment (HPUE) for FirstNet—now is being led by new President and CEO John Goocher.

Bilotta, 63, died suddenly and unexpectedly on Friday, Sept. 18, according to Assured Wireless. Private services will be held with a celebration of life next year. More information can be found at https://www.powaybernardomortuary.net/obituary/thomas-bilotta.

“The Assured Wireless family extends our deepest sympathies to Tom’s wife, children and loved ones. He was our leader, mentor, inspiration and friend,” according to an Assured Wireless press release.

A technology veteran with a career that spanned almost four decades, Bilotta and three longtime colleagues founded Assured Wireless in 2016. Assured Wireless has led the development of HPUE that is designed to leverage unique power levels allowed in 700 MHz Band 14—the swath of spectrum licensed to the FirstNet Authority to support public-safety broadband in the U.S.— to almost double the effective range of LTE devices.

“Tom’s passion and vision for creating Assured Wireless was contagious, and it was that same contagious passion which allowed him to attract an extraordinarily talented and dedicated team,” Goocher, the newly-named president and CEO at Assured Wireless, said in a prepared statement.

“Please know that Tom’s vision is shared by the entire family at Assured Wireless, and we are more committed than ever to deliver life-saving wireless solutions to the industry.”

Last month, Airgain officials announced that the AirgainConnect AC-HPUE—an antenna-modem that includes an integrated Assured Wireless HPUE module—is expected to be commercially available during the fourth quarter of this year.

Bilotta began his career at Linkabit Corporation in San Diego, where he worked on satellite and networking projects for commercial and military customers, according to the Assured Wireless press release.