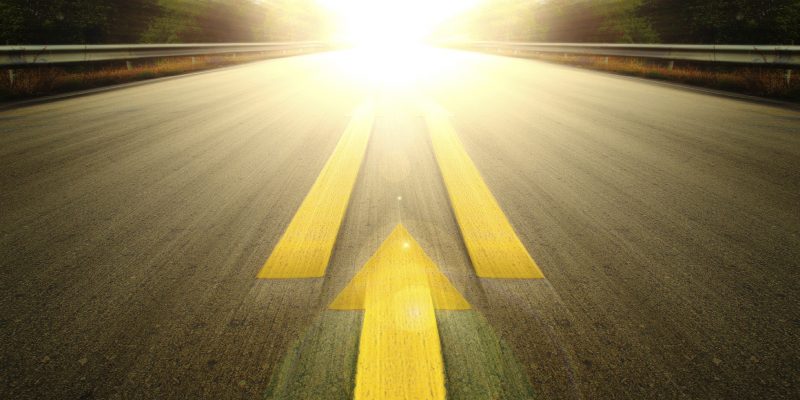 As autonomous vehicle (AV) developers strive to design mission critical, the idea of an AV corridor is finally gaining acceptance as the right step forward.

Carmakers have for years been pushing for dedicated infrastructure to refine AV technology away from the influence and dangers posed by mixing the robots with human drivers. While the digital influencers of Silicon Valley have tried to argue against this cautious approach, it looks like the automakers’ grasp on reality is finally winning the debate.

In Michigan, plans have been announced to potentially introduce a 40-mile driverless vehicle corridor. Trevor Pawl, Michigan’s chief mobility officer, said: “We need to determine how we really fully realize the benefits of autonomous vehicles, not only from a safety but, from an investment standpoint, in order to support full Level 5 autonomy: what physical investments need to be made, and what connecting, mapping and digital infrastructure needs to be in place.”

He said the state is trying to acknowledge that you can’t just make the cars safer, you need to build the road of the future, including aspects like advanced sensor technology and coordinated traffic lights. “We’re going to live in a mixed traffic scenario for a number of years, and this is the opportunity to hone in on the safety potential of the technologies,” Pawl said.

Collin Castle, ITS program manager at the Michigan Department of Transportation (MDOT) explained the idea is not “plop down” a 40-mile corridor instantaneously but rather through an incremental rollout, perhaps in a low-speed boulevard setting at first.

“We’re going to have an opportunity to test technologies at a certain level within a more controlled environment,” he said. “It’s not just a study with a dedicated right of way for 40 miles, it’s about understanding the needs of the industry from an infrastructure perspective, be it higher reflectivity of signs or wider lanes.”