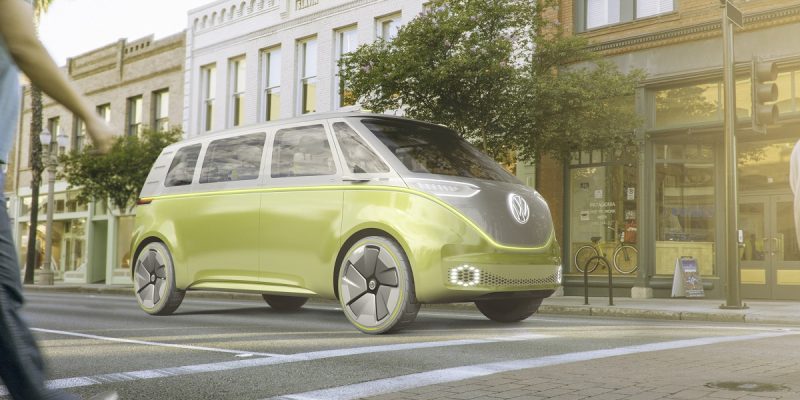 Germany is the first country in the world to legalize fully autonomous vehicles on public roads.

The landmark legislation passed both the lower and upper chambers of Germany’s parliament last week with a comfortable majority. The legislation will allow Level 4 autonomous vehicles to operate on public roads in Germany without drivers behind the wheel and without obtaining special permits. The new legal framework mandates that autonomous vehicles must be manufactured and maintained in accordance with new, yet-to-be-crafted technical requirements. In addition, the law calls for technical command centers where live supervisors will oversee each fleet of self-driving cars and have the ability to control and deactivate them remotely when problems arise.

The legislation is expected to become the law of the land within the next several weeks and marks a victory for outgoing Chancellor Angela Merkel, who has long advocated for Germany and its automakers to take on a “pioneering role” in the research, development and deployment of autonomous vehicles. While the United States and China are more obvious pioneers for self-driving startups and pilots, it’s Germany, the birthplace of the automobile, that’s now in a pole position to demonstrate how robo-taxis should be integrated into existing traffic systems and legal frameworks.

Don’t expect to see self-driving cars flying down the Autobahn next month, however. The responsibility now falls to Germany’s Federal Transport Ministry to craft the technical regulations and build out the specifications to give the new legislation its regulatory heft. Also, it remains to be seen which AV companies will move in to meet the opportunity. Germany may be the first in the world to legalize self-driving cars and create a regulatory framework at the federal level but it’s hardly been a hot-spot of AV development over the past decade. More like an afterthought.