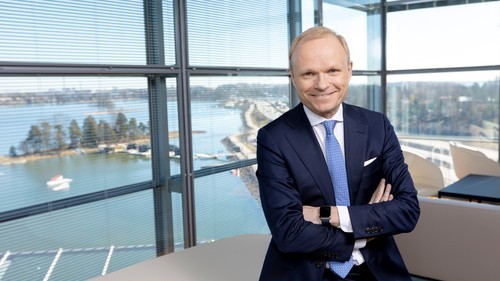 Nokia is the latest business to be sucked into the voracious maw of the public clouds. In a deal announced this afternoon, the Finnish equipment vendor was revealed to have handed responsibility for its IT systems to Google.

That will mean jettisoning its data centers and servers – and, presumably, the staff who manage them – and running IT infrastructure, along with various software applications, through Google Cloud.

The terms were not disclosed, except to say this is a five-year deal, but Nokia is anticipating “meaningful operational cost savings and efficiencies” as it cuts back on real estate, energy costs and hardware spending.

The agreement marks the latest cost-saving move by the Finnish company, which recorded a €16 million (US$18.9 million) net loss (according to International Financial Reporting Standards) for the first six months of the year, despite sales of about €10 billion ($11.8 billion).

Nokia is trying to slash costs by €500 million ($587 million) this year, compared with the figure in 2018, and cut its headcount by nearly 5,000 roles last year in an efficiency drive.

With a workforce that comprised an average of 98,322 employees last year, it confirmed in June plans for another 1,233 job cuts in France.