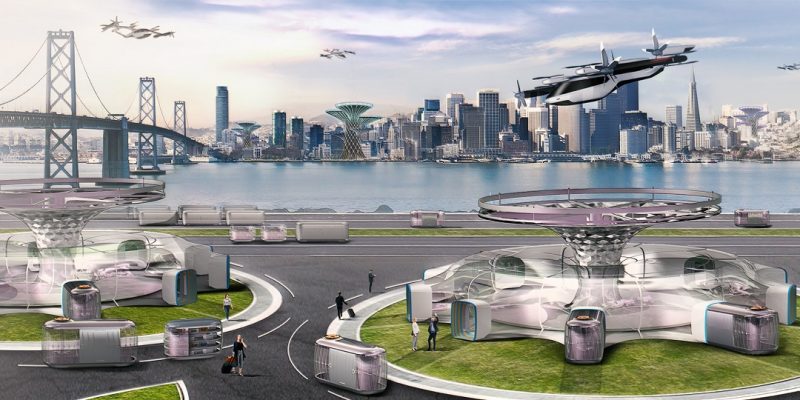 Barriers facing the builders of the smart city

A series of challenges remain for the key technologies to an autonomous future, among them fast moving technological developments and lack of consumer understanding.

Architecturally speaking, there should be no change because these types of communications technologies are going to use the existing cell connection embedded in the car, explained Strategy Analytics analyst Roger Lanctot. However, there are some signification additional requirements, in terms of number of antennae, their placement and how those sensors and notifications will be integrated into a central point in the vehicle.

He said: “There has always been a question of where do you put the connectivity device? Into the shark fin antenna module, in a separate box, and different automakers are taking different paths to market,” he said. “With a growing number of cars using a significant processing core, like an SoC from an Nvidia or Intel or Qualcomm, there’s a movement towards a more centralized architecture in the car and a shift to Ethernet in the car, with faster connections leading to the processor.”

Lanctot noted some processor manufacturers, like Qualcomm, have a device that incorporates wireless connectivity, which is shared by multiple systems in the car. “The idea to have it discreet in its own box, because it allows the case for upgradability in the future, where you might not replace the SoC but the wireless module,” he said. “Bottom line is, the need for more communication between systems, and vehicles, is changing the thinking about connectivity completely.”

He said the onset of 5G and CV2X has “rocked” the intelligent transportation industry and really forced all the players to the table, from wireless carriers to automakers and their supply chain, the semiconductor industry and the Department of Transportation.