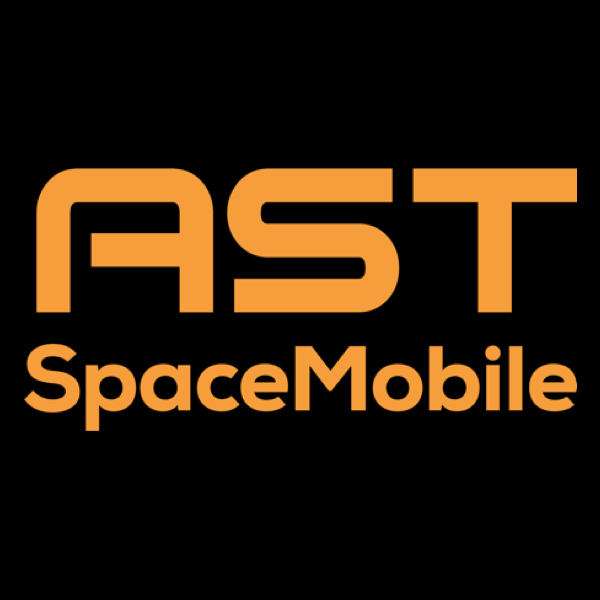 Vodafone, AT&T sign up for 5G via SpaceMobile’s satellites

Startup SpaceMobile said Wednesday it inked commercial agreements with Vodafone and AT&T to deliver 4G and 5G connections from its satellites to the operators’ existing mobile customers via their regular, unmodified cell phones. The startup, which also announced it will go public through a “special purpose acquisition” transaction, said it expects to begin delivering commercial services to Vodafone’s customers in Africa starting in 2023.

Vodafone’s customers across the Democratic Republic of Congo, Ghana, Mozambique, Kenya and Tanzania will be able to sign on for SpaceMobile’s services in 2023 with a simple text message: 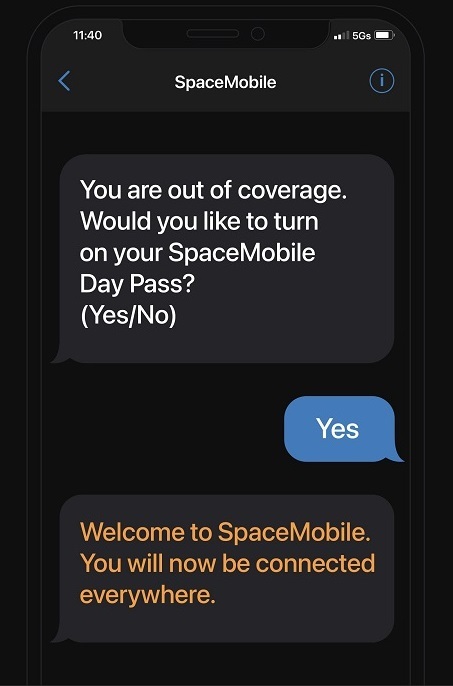 SpaceMobile promises to allow customers to sign up for its service via a text.
(Source: SpaceMobile)

Doing so will allow those customers to connect their existing cell phones directly to the 100 or so low-Earth orbit (LEO) satellites SpaceMobile expects to operate around the Earth’s equator in the next two years. The technology essentially promises to eliminate all cellular dead zones in Northern Africa without requiring Vodafone customers to purchase a new device.

SpaceMobile said its agreement with Vodafone is based on a 50/50 revenue share business model. SpaceMobile will operate as a wholesaler of its service, selling it to network operators like Vodafone and others.

SpaceMobile said it expects to sign up 9 million customers to its service by the end of 2023, and that each of those customers will generate average monthly revenues for SpaceMobile of around $1.

Thus, the company said it expects total revenues of around $181 million and earnings before interest, taxes, depreciation and amortization (EBITDA) of around $130 million in 2023.

But the company expects those figures to blossom in the next few years as it expands its service to other customers such as AT&T. SpaceMobile said it expects total revenues of $9.7 billion and EBITDA of $9.6 billion by 2027.