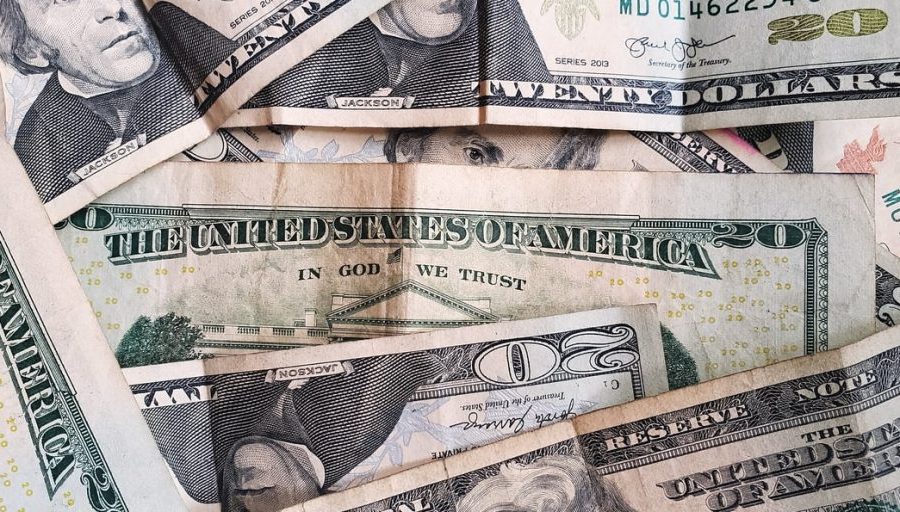 Report: Many governments facing revenue shortfalls due to COVID-19

A new survey of local governments reveals that 68 percent of responding governments see moderate, significant or major financial adjustments as being needed due to the ongoing coronavirus pandemic.

The State of Local Government Survey, released by cloud ERP software provider OpenGov in December, reveals the gaps that 501 local governments have found across their talent, processes and technology.

To lessen revenue losses, 56 percent postponed capital equipment purchases and projects, according to the survey. As American City & County previously reported, a survey from the National League of Cities (NLC) showed that 65 percent of respondents either delayed or postponed infrastructure projects and capital expenditures.