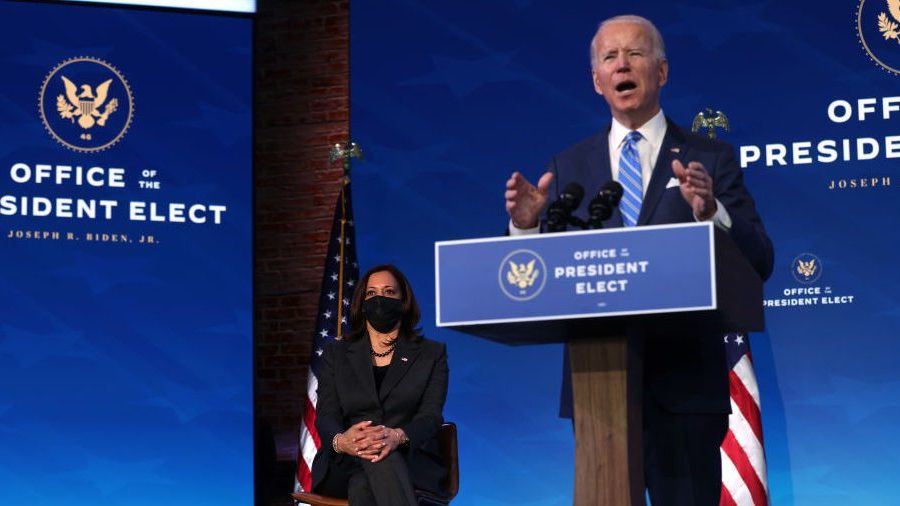 President-Elect Joe Biden announced a $1.9 trillion relief plan Thursday to combat the COVID-19 crisis and the economic downturn it has caused.

In addition to $400 million to combat the pandemic specifically, the proposal includes $350 billion for state, local and tribal governments that would help them to bridge budget shortfalls, help public works maintain employees, test for COVID-19 and distribute the vaccine and reopen schools. There also is another $20 billion for public transit systems, according to Bloomberg Law.

This news was welcomed by local governments, who are facing tough budgetary decisions, as reflected in a July 2020 American City & County reader survey addressing local government budget priorities. At the time, 36.17 percent of responders predicted revenue shortfalls of anywhere from 11 percent to 25 percent, and 8.51 percent predicted shortfalls of more than 25%. Eighty-five percent of responders said they would address those shortfalls by tightening spending.