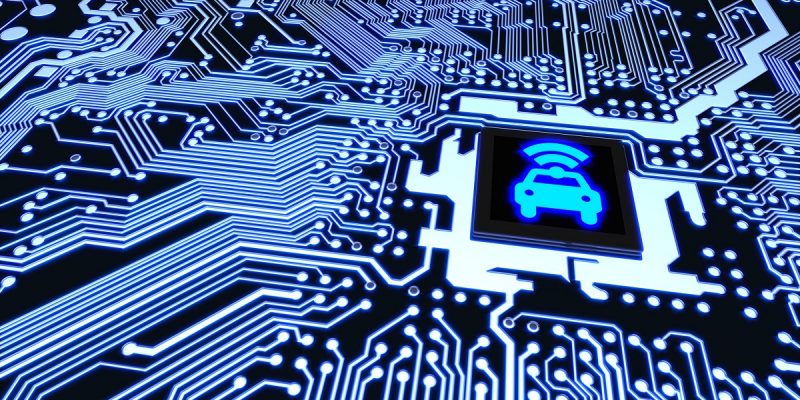 In vehicle computing power will grow exponentially well in advance of the dreams of sending mission-critical autonomous function data to the cloud.

That’s the view of Arnaud Van Den Bossche, director, global product marketing for eCockpit and ADAS, at NXP Automotive Processing. While many eye the possibilities of 5G magically advancing upper level autonomous technology, Van Den Bossche says this is a long way off. He believes the vehicle’s independence in mission critical decision making is essential to ensure adequate safety.

While 5G promises greater bandwidth and improved latency than the existing 4G networks, he sees the cloud’s role as one in ‘training’ autonomous vehicles by collecting data for future use rather than in making real-time decisions for the vehicle. Van Den Bossche said: “What we do see is that there is a lot of computing power required inside the car. Of course, in the training of autonomous cars a lot of data will have to be pushed from the car to the cloud in order to have the data from all the different cars that will have to be trained.

Van Den Bossche outlined the issues that 5G will not be able to solve over the existing problems any long-time motorist can recount despite the explosion of infrastructure that 5G will demand to provide adequate cover for even basic connectivity.