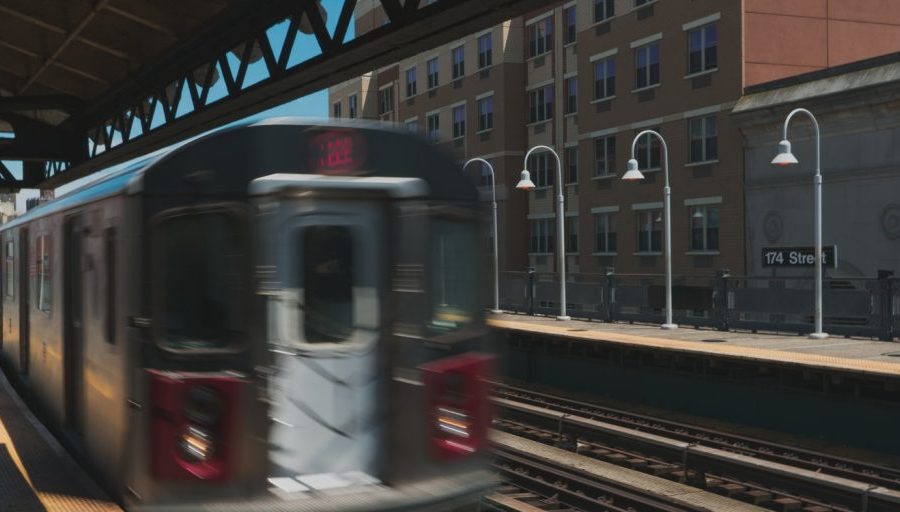 COVID-19 has changed the world this year, with some industries affected more than others. As teleworking and spending more time at home become the norm, travel and transportation agencies have to adjust to fewer commuters and travelers while implementing additional safety protocols. In July 2020, Transit App showed a 58 percent national reduction in travelers since 2019, with even higher percentage declines in cities like Washington and New York.

During this time of declined ridership, transit agencies must optimize resources – and many are focused on modernizing systems in order to do so. For example, Columbus, Ohio, established its Smart Columbus initiative, transitioning away from gas-burning cars to electric and public transportation. San Francisco, Calif. committed to a 10 percent decrease in single-occupancy vehicle trips by switching to transit, shared, and active forms of transport modes, and is investing in smart technology to improve its public transport system.

Integrated systems make all the difference

Another example is VIA Metropolitan Transit, which enables nearly 40 million passenger trips yearly across San Antonio, Texas, and serves as the primary form of transportation for much of the community. Because of this vital role, VIA has invested heavily in technology in the past few years, which is helping to position San Antonio as a transit leader.

To keep buses and technology running smoothly, VIA has embraced smart data analysis and storage, leveraging Pure Storage’s FlashArray. Its platform tracks bus and van schedules through GPS, facilitates maintenance orders, and refreshes data every few minutes. This data in turn feeds into the VIA chatbot and third-party apps such as Apple Maps, Google Maps, and Transit, fueling programs and features that boost the rider experience for as many as 100,000 rides every day.

Integrated technologies enable riders to buy bus passes through a mobile app, view digital signs at bus stops that indicate when the next bus will arrive, track bus locations in near real-time, and interact with a new AI-powered chatbot on VIA’s website that answers questions and reports bus locations in both English and Spanish, 24 hours a day.