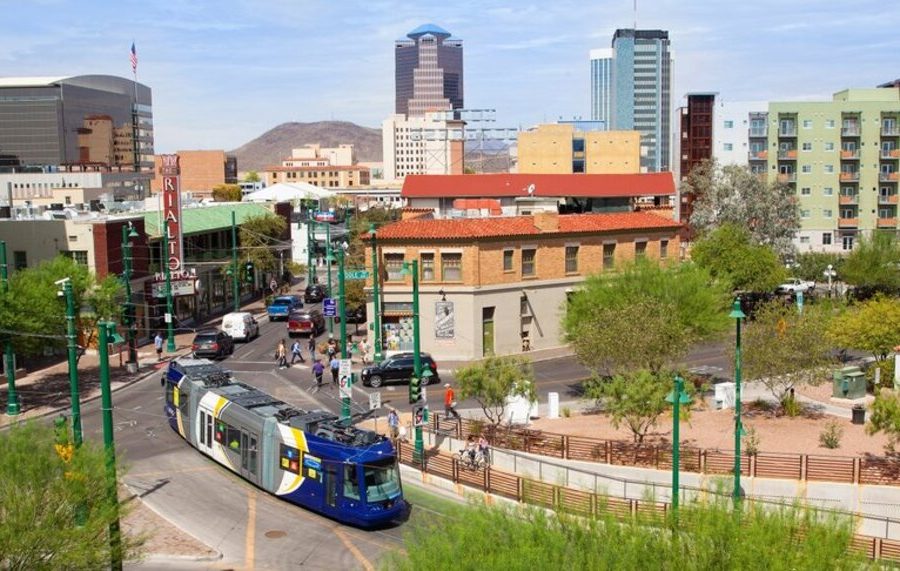 Why Tucson is building its own 4G network

The city of Tucson, Arizona, is weeks away from finishing the first phase of its 4G LTE network buildout. The city will initially use the network to connect around 1,000 kids in poor households to the Internet but eventually hopes to use the network for a variety of services ranging from smart city IoT operations to a city-operated regional cell phone offering.

Tucson embarked on the effort after attempting to connect homebound students to mobile networks during the early days of the pandemic, according to a report in Government Technology. Spotty coverage and other complications pushed city managers to consider building their own network.

In a presentation for the OnGo Alliance Tuesday, Tucson CIO Collin Boyce said the city used its existing municipal fiber network and around $5 million in COVID-19 stimulus funding to begin building its own wireless network in the unlicensed 3.5GHz CBRS spectrum band to cross its digital divide. The city worked with several vendors including fiber provider Zayo, network planning company Insight Enterprises, device vendor Sierra Wireless and radio equipment supplier JMA Wireless to construct the network. Vendor Geoverse provides core network services that allow users to roam onto public wireless networks when they’re out of reach of the city’s network.

The network spans around 40 cell towers covering around 44 square miles – or around 32,000 Tucson households – providing average speeds of between 30Mbit/s and 50Mbit/s.

“There’re a lot of people who think that the government does not have this responsibility,” Tucson’s CIO Boyce said, explaining that the city’s existing telecom providers Lumen Technologies and Cox have “spent a significant amount of time pushing back on this project.”