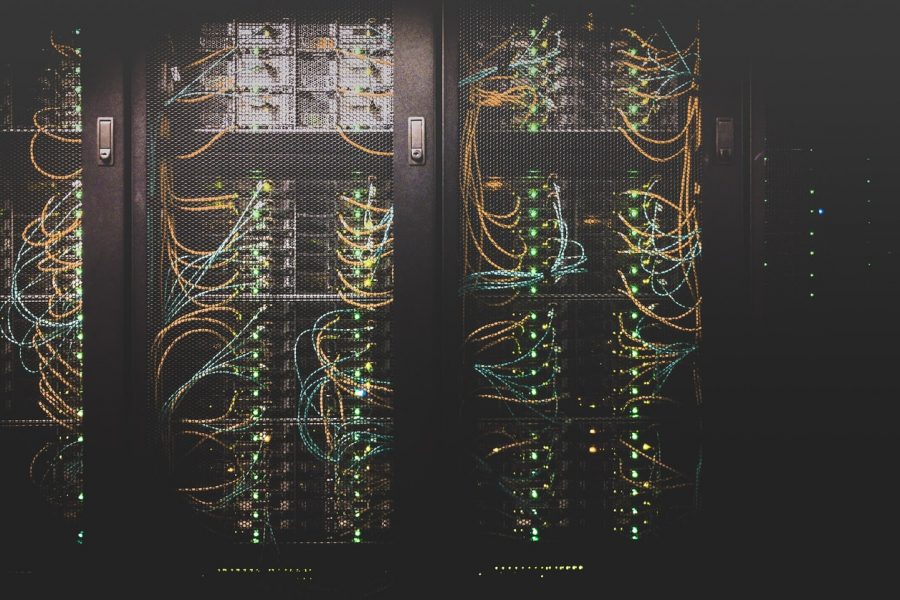 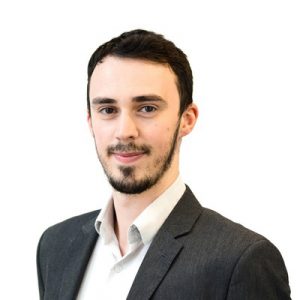 Paul Bremner is a Principal Analyst in the critical communications group at Omdia. He is the lead analyst for the Command and Control Rooms Intelligence Service.

Paul originally joined the video surveillance team in Omdia, formerly IHS Markit, in 2012, working closely with the security system integration community. He has written reports on a diverse range of topics, such as security end-user concerns across a range of different vertical markets, the security system integration market, and the emerging safe cities market. Paul moved into the public safety and critical communications team in 2019. He holds a bachelor’s degree in physics from the University of Exeter in South West England, the UK. Paul has spoken at many conferences and company events in the US, Europe, and Asia.