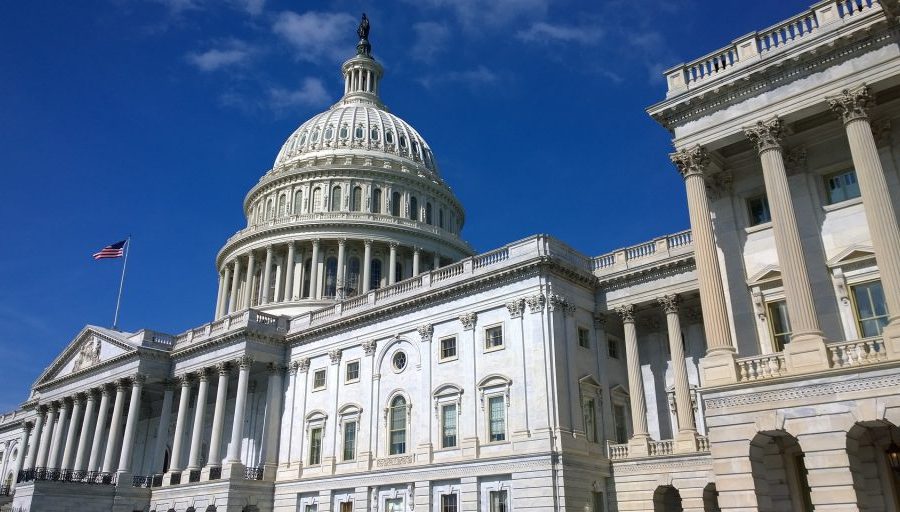 Should wireless technologies such as 5G be used to help cross the digital divide and deliver universal broadband?

That’s the question up for debate among lawmakers and others. The answer is definitely consequential considering there could be more than $100 billion up for grabs to companies on the winning side of the issue.

As the Biden administration begins leaning toward legislative mechanisms for major action on the topic, the battle lines are slowly but surely beginning to harden.

“I know that many believe in the future of wireless gigabit throughput. I have long been an advocate for wireless connectivity, but the consequence of the finite nature of radio spectrum is that it is not a full-fledged substitute for wired broadband,” Tom Wheeler, the former chairman of the FCC under President Obama, wrote in testimony to the House Committee on Energy and Commerce Monday. He suggested that 1Gbit/s speeds should be prioritized in any government effort to supply universal broadband.

“There may exist in the lab, and in limited installations, gigabit wireless delivery, but it is not widely applicable for broadband point-to-multipoint deployment,” he argued. “Even the major wireless carriers that invested heavily in FCC-run auctions of millimeter wave spectrum as a high-speed delivery pathway have cut back both their expectations and promises for widespread, point-to-multipoint wireless delivery at gigabit speeds. Wireless may be a last resort option in the most isolated areas, but it should not be a first resort for most of America.”

Wheeler cited information from AT&T – one of the nation’s three big 5G providers – to back up his argument. The company recently said it expects mid-level home Internet users to consume up to 1.5 terabytes per month by 2025 – up from an estimated 500GB today.

That, according to AT&T officials, is part of the reason why the company is not following Verizon and T-Mobile more broadly into the fixed wireless Internet industry. Fixed wireless technologies – based on 5G or other transmission standards – promise to beam Internet connections from a cell tower to nearby houses and offices. Such a setup eliminates the expensive need to route wires to those locations – but then customers’ connections are also at the mercy of wireless technologies that can potentially be affected by issues ranging from spectrum scarcity to the type of trees that are in the way.

Others are siding with Wheeler. “Though theoretically possible, it is highly questionable how a responsible design could deliver financially viable gigabit wireless service in rural areas, using current technologies (whether at midband or mmWave frequencies),” wrote trade association NRTC in a lengthy filing with the FCC.