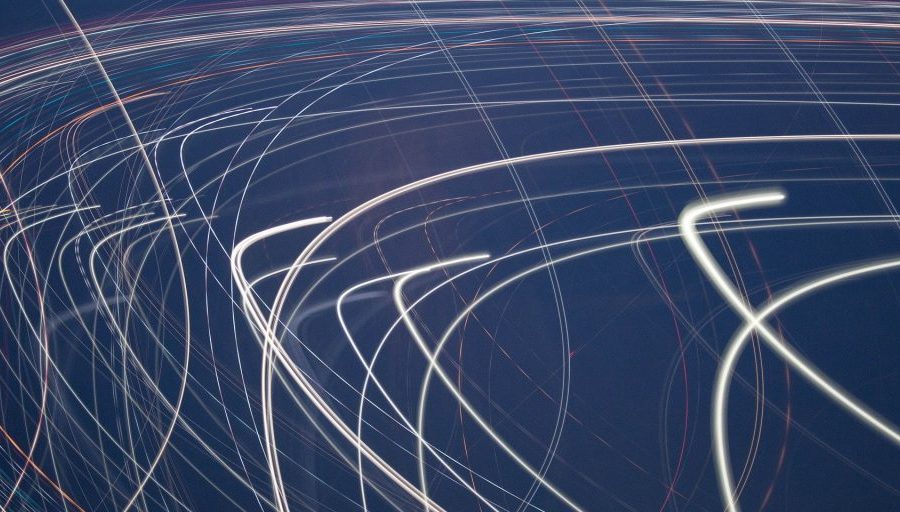 In releasing the plan, the White House stated that broadband internet is the new electricity. “It is necessary for Americans to do their jobs, to participate equally in school learning, health care and to stay connected,” the official statement says.

The $100 billion investment will build high-speed broadband infrastructure to reach 100 percent coverage, promote transparency and competition, and reduce the cost of broadband service and promote a more widespread adoption.

According to the White House, more than 30 million Americans live in areas where there is no broadband infrastructure that provides minimally acceptable speeds, particularly those living in rural areas and on tribal lands. In addition to availability, cost also is an impediment to some accessing high-speed internet, even if it’s available where they live. These disparities have been made even more apparent over the past year, as the COVID pandemic forced to stay at home while learning and working remotely.

“We’ll make sure every single American has access to high-quality, affordable, high-speed internet,” Biden said in a speech outlining the American Jobs Plan. “And when I say affordable, I mean it. Americans pay too much for internet. We will drive down the price for families who have service now. We will make it easier for families who don’t have affordable service to be able to get it now.”

Larger cities have already made efforts to bridge the digital divide among its residents. Grand Rapids, Mich., is now making free public Wi-Fi available in 10 parks. The City of Orlando, Fla., recently launched a one-year Wi-Fi hotspot and tablet checkout pilot program at five neighborhood centers throughout the city, where residents can check out the digital devices for a two-week period at no cost.

“As a future-ready city, Orlando is creating a thriving and more resilient city by using innovation and technology to create a community where everyone feels equally valued, equally protected and has equitable access to opportunity,” said Orlando Mayor Buddy Dyer. “This pilot program is another innovative way to help better serve our residents and provide them access to more resources.”

Smaller, more rural areas are welcoming this proposal and what it could mean for their areas. “Our town is better off than most in rural communities, but we still lack 100 percent connectivity,” said Michael Cashman, supervisor of the Town of Plattsburgh, N.Y. “This is critical infrastructure in the 21st century.”