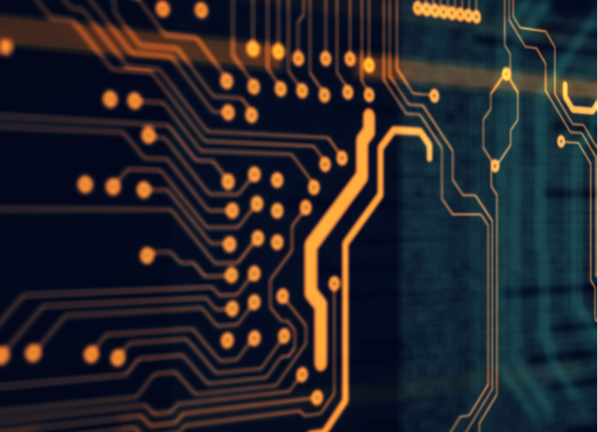 The IoT Cybersecurity Act is a good start for IoT pros to implement more security features on devices. However, securing assets through proactive measures, including vulnerability assessments and disclosure programs are options that could back the wider builder community in the fight against bad actors.

While the law means governments can expect more secure IoT devices, the onus is on builders and device makers to bolster device security.

Implementing security measures has become more essential for those supplying to the government, even though the wider IoT landscape is sometimes characterized as the Wild West given its lack of rigorous, common security standards.

Despite that, however, it is critically important that device makers implement cybersecurity measures now, stressed founder and CEO of IoT security software company BG Networks, Colin Duggan. He warned that IoT devices are prime targets for malicious activity.

Duggan suggested that malicious actors constantly test the limits of their targets .The recent Verkada security camera hacks highlight that these actors don’t need clear motive intent behind them, as an alleged ideological viewpoint drove a desire to penetrate devices.

The U.S. National Institute of Standards and Technology (NIST) has laid out the Cybersecurity Framework, but it isn’t a one-size fits all approach.