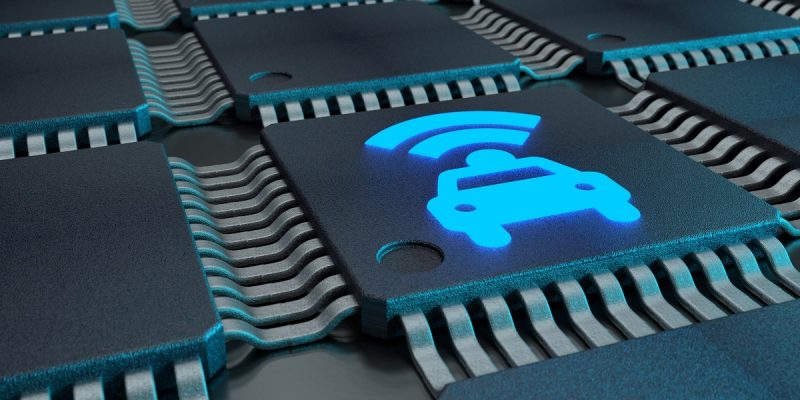 Next-generation wifi technology could save manufacturers millions in over the air (OTA) updates carrying costs while offering a more seamless experience for passengers.

LG Innotek has recently launched an automotive wifi module based on the next-generation wifi 6E (6th Generation Extendend) technology using 6 GHz bandwidth. The module employs a combination of communications chipset, a radio frequency (RF) circuit and other components to significantly boost data transmission speeds. The use of 6E modules in passenger cars means users can fluidly stream high definition video content or video games with augmented reality or virtual reality components, which is often only possible with frequent buffering thanks to the limitations of current modules.

While the applications and use cases are promising, there are also hurdles that could limit the technology’s effectiveness, at least for now. “In reality, it all depends on the speed of your cellular connectivity,” said Gartner analyst Pedro Pacheco. “The data comes from the cloud and that data is ensured by the cellular connection. If you were connected via 5G to the cloud, it would be higher speed and lower latency and then it would benefit from the 6E. Otherwise, say with 4G, you’ll have a bottleneck and 6E would not be that useful in that sense.”

He sees more focus from automakers put into enabling 5G connectivity for the car as opposed to in-car hotspots. “However, it’s all part of the same process,” Pacheco noted. “Once the vehicle itself has 5G, it makes more sense to have the wifi 6E for the hotspot within the car.” In the end, it’s about enabling higher bandwidth and a greater number of connections. With the current hotspot in the car, users can connect to a device streaming 4K videos but if you connect more devices, the more issues you’re going to have, while 6E provides greater freedom and connecting more devices.

As Pacheco pointed out, 6E also enables faster connection to the internet at the start, noting how quickly that connection can be established is important. “It’s not exactly game-changing, it’s a step forward in building all the blocks for a better in-car experience,” he said. “6E in the car but 4G to the cloud, it’s not so great – all the pieces need to fit together.”