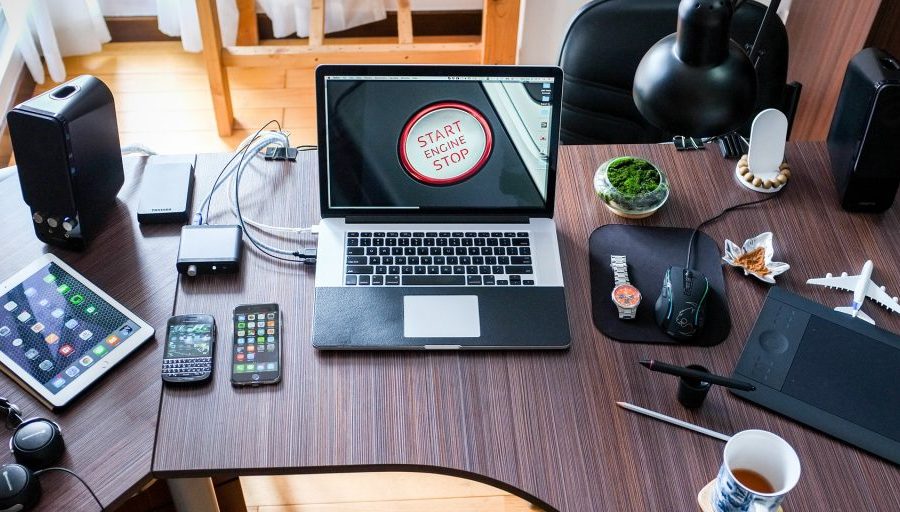 The future of work, office and technology in government

As local governments navigate the “new normal,” a few things come to mind in both thought and action. The concept of work and the office has forever changed and so too has the role of information technology (IT). Empirical research demonstrates that those in government—especially those in IT—miss the human socialization that the workforce always provided. One IT director said, “I never realized the need for human contact until I found myself isolated in my home office. Sharing broadband with an entire household, trying to avoid obvious home repairs that cried out for immediate attention took more discipline than I could at times muster.”

Workers of all ranks miss the rumors, jokes and simple camaraderie of an office. And as many IT directors tried, Teams, WebEx, and Zoom became worthy substitutes—but had their drawbacks and limitations. One city manager speaking at a council meeting explained why he was calling off any new building expansion plans until he and his team could assess the future of the office.

Technology played a pivotal role in supporting a workforce that had been firmly attached to a physical office and had to shift in ways and speed not ever contemplated. After a stressful and unpredictable year or so, senior local government management are now assessing the impact of the pandemic on its workers and citizens. Temporary and emergency fixes are now under consideration for a much longer horizon.

Listening to government technology leaders and other senior public managers a few but certain predictions can be made.