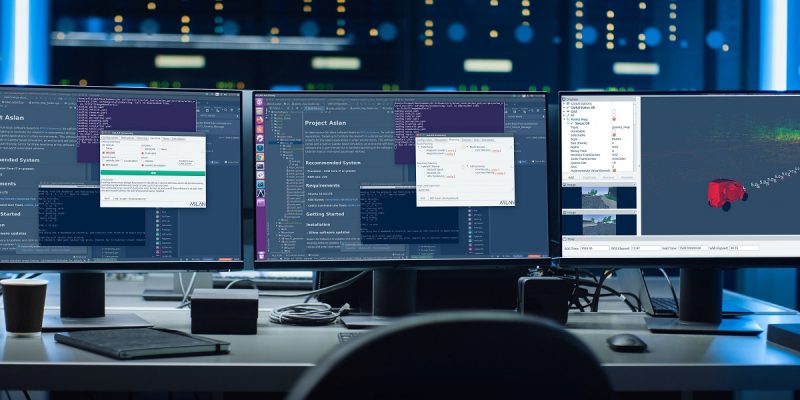 Automakers must change to exploit the software-defined vehicle

Automakers know that software is the future but their evolution from car company to software company has just begun.

Volkswagen Group will invest around $32Bn in digitalization by 2025. In addition to the financial investment, it’s consolidating the software groups from VW, Audi and Porsche brands, as well as other subsidiaries, under the moniker CARIAD – the current iteration of the earlier concept Car.Software. CARIAD will develop one software platform that includes an operating system, a cloud and an EE architecture to be used by every brand in the group. “Having a uniform software architecture will enable Volkswagen to generate sizable economies of scale in the Group,” says spokesperson Benedikt Griffig.

Volkswagen is hardly alone in its focus on software. Nor is this a new idea. The concept of the software-defined car has been top of mind for several years. Although the benefits are clear, traditional carmaker organizational structures and supply chains have made it difficult for car makers to build their software capabilities.

SBD identifies two trends: automakers putting software development into a separate organization from the manufacturing side and shifting from reliance on suppliers for software. “The reason is product agility. OEMs want to dictate design, development and updates in a much faster way than in the past,” says Alex Oyler, head of car IT for SBD.

Software is more important than ever, says Dominik Hepp, an associate partner in McKinsey. The consultancy has found that companies with strong software organizations enjoy three to six times the throughput and software quality of the bottom of the heap. “The difference between lead performers and the bottom is just huge, much higher than what we observed in the previous, hardware-only environment.” Yet, automakers generally lag behind those top performers, McKinsey found.