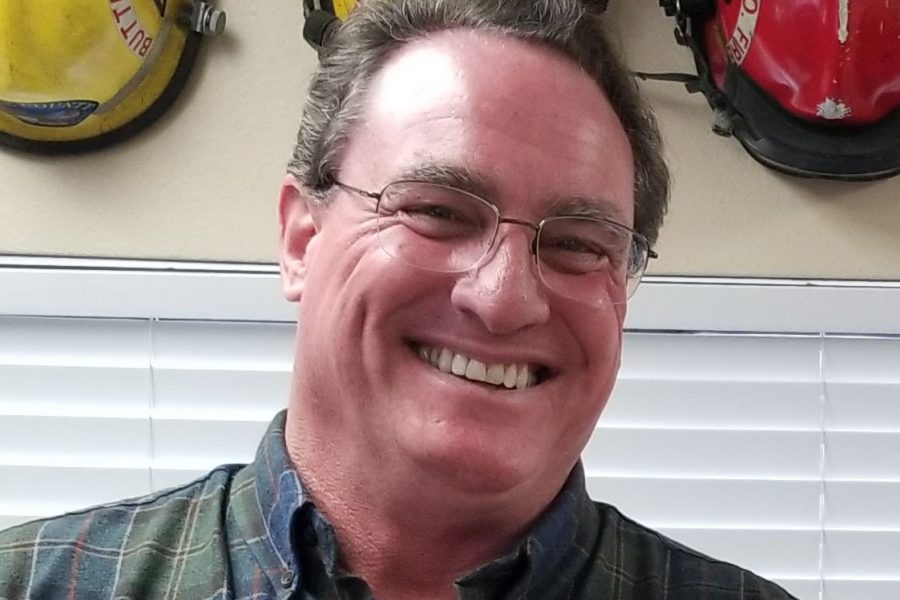 Early interest in the Compact Rapid Deployable (CRD) for FirstNet has been so great that solution provider Rescue 42 is increasing its manufacturing capacity “dramatically,” according to Rescue 42 CEO Tim O’Connell.

Part of a package of FirstNet technology innovations unveiled in January, CRDs are designed to be an easily deployable LTE solution that response agencies can own and take with them to emergency scenes as an alternative to FirstNet deployables—a free service to FirstNet subscribers, but one that can take hours to reach an incident site.

FirstNet Authority officials last week noted the popularity of CRDs during the organization’s most recent board meeting, and O’Connell confirmed the enthusiasm for the deployable package that provides much more operational flexibility than a traditional SatCOLT.

“It’s been absolutely spectacular,” O’Connell said during an interview with IWCE’s Urgent Communications. “A couple of weeks ago, I was on the East Coast visiting state management teams all over the Northeast, and every single one of them was like, ‘Yep, this is what we’ve been looking for.’ So, we’re literally increasing our manufacturing capacity as fast as we can.”

O’Connell declined to share specific sales figures regarding the CRDs but noted that “the demand is forcing us to increase our manufacturing capacity drastically.”

FirstNet board member Richard Carrizzo, chairman of the board’s advocacy committee, said the appeal of CRDs became evident to him recently as he visited with FirstNet stakeholders in the New England region during demonstrations of the Rescue 42 solution.

“This is a deployable that goes on in SUV in the back and can be lifted by one person into a hitch and then deployed wherever,” Carrizzo said during the FirstNet Authority board meeting last week. “They’re great for wildland fires, hurricanes, rough terrain. I was fortunate to see one in operation and actually help set it up back in the fall of last year during a wildland fire.

“The feedback that we’ve been receiving on these has just been incredible.”

Carrizzo said the CRD benefits cited by stakeholders included the deployable solutions ease of use, the ability to move the site to locations that cannot be reached by a SatCOLT, and how quickly CRDs can be deployed and taken down.

O’Connell echoed this sentiment, noting feedback he has received from first-responder representatives about the CRD.

“The concept of actually having IP, cellular and Wi-Fi when and where you need it, which is what really happens [with a CRD deployment], they get it,” O’Connell said. “As soon as they understand it, they’re ask, ‘You mean I just take it with me, pop it up, and I’ve got connectivity?’ And I say, ‘Yeah, that’s the whole point.’”

The fact that agencies can purchase a CRD for less than $70,000 and gain a level of communications independence is a notion that appeals to many public-safety officials that value self-sufficiency, according to O’Connell.

“It’s all yours [as an agency]; you don’t have to call anybody to make it happen or anything,” he said. “You just hit the button, and it goes. That message—as simple as that—is really what is resonating, so I’m very gratified.”

To get more information about the CRD offering, listen to this IWCE’s Urgent Communications podcast with O’Connell about the deployable solution.