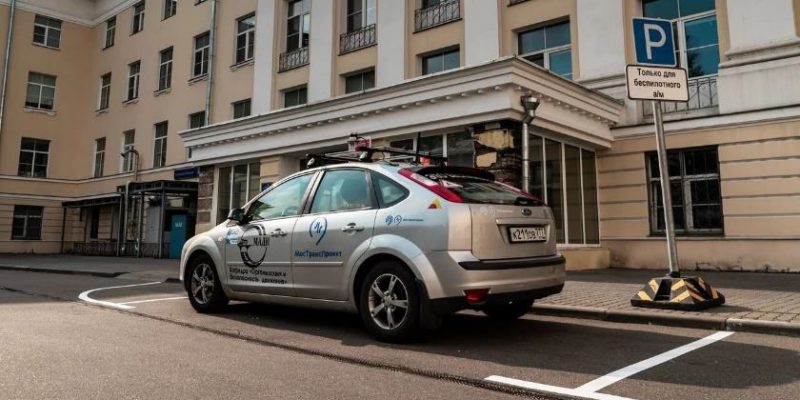 The ITS market has entered the phase of explosive growth throughout Europe.

In Russia, more than 10 regions are now deploying elements of smart infrastructure. While positive news for progress in AVs, it raises specialists’ concerns over disunity and poor compatibility of regional and national systems. The industry is facing questions, like, would an autonomous truck rolling along the E8 aurora borealis transport corridor and pass smoothly the Finnish-Russian border or stop motionless?

“Flawless data exchange between regional ITSs is critically important,” thinks Sultan Zhankaziev, head of the chair of traffic safety and management at Moscow Automobile and Road Construction Institute (MADI). To fix that issue, MADI has now revealed draft standards on architecture and data precision of digital road maps used for administering autonomous traffic. Due for approval early this year, the standards will find practical implementation in the on-going works on creating HD-maps of 8,000km (4,970 miles) of Russian federal motorways. In 2023, it will step down to regional roads.

“The package of standards on digital road maps will find implementation in all infrastructural projects for preparation of safe use of autonomous vehicles on public roads,” said Vasily Kurguzov, head of ITS department at Russian road research institute Rosdornii, the federal head institution for the development of ITS.

Maps matter much more to self-driving vehicles than they do to human drivers. All the co-operation between CAVs and the governing ITS is done via digital maps. The layers on maps for AVs contain high-precision data for localization and maneuvering. Maps for CAVs contain also dynamic layers with real-time traffic lights and neighboring vehicles’ locations and speeds and more.

There are many driving scenarios with situations when assistance from ITS is indispensable. Maneuvers such as pulling out at a T-junction with no clear view of the main road would be impossible without it. A number of other scenarios, although feasible for pure autonomous systems, can be enacted with greater safety and comfort thanks to external data.