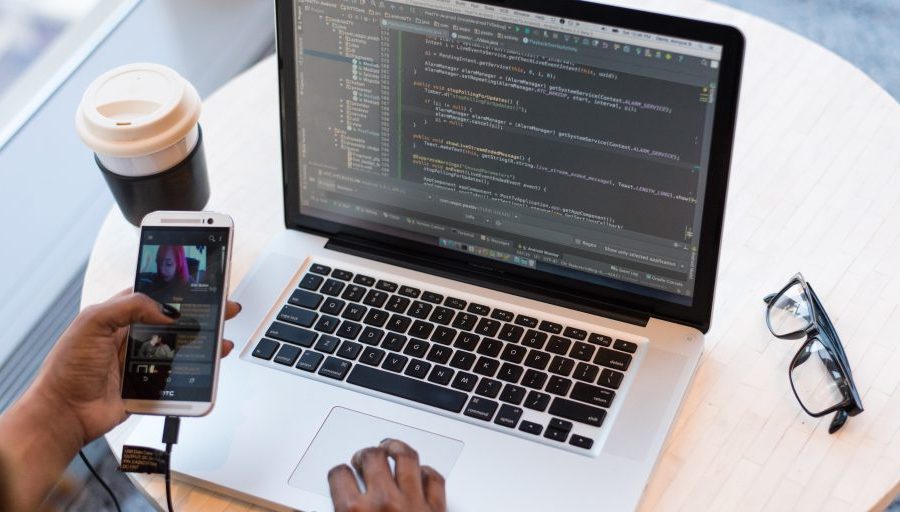 Certainly, the pandemic has laid bare the fragility of our ability to connect during turbulent times and underscored the need for attention to digital infrastructure. Until recently, telework was often regarded with high degrees of skepticism and perhaps jealousy and mistrust. There was a fear that some would take advantage from working remotely and not perform, other stated that it would be unfair to have some work remotely and other not. The pandemic clearly proved the naysayers wrong, and the “great Pivot of 2020” proved that it worked exceedingly well. Mangers I know have stated that just because someone is in an office doesn’t necessarily equate to productivity.

Telework was created in 2001 with Congressional interest in expanding the use of telework in the Executive branch and began in earnest with the passage of the Transportation and Related Agencies Appropriations Act of 2001. It was never designed to be used to reward employees or make their jobs easier—no, it was really about government resiliency and would help keep the government running in case of an emergency—including a pandemic.

For telework to work one must have access to reliable and available broadband. Government employees require the right equipment, such as headsets, modems/routers, laptops, Wi-Fi, let alone broadband. Yes, the pandemic truly accelerated the thinking of many who sought to keep both economy and the business of government alive and relevant. Then there was the public who found schools and government offices shuttered and the only way to communicate was through digital means. The pandemic exposed a not-so-hidden digital gap where as many as 40+ million residents were without reliable broadband. Schools had to scramble and find suitable equipment for students and teachers and at the same time find a way to connect with them through broadband.