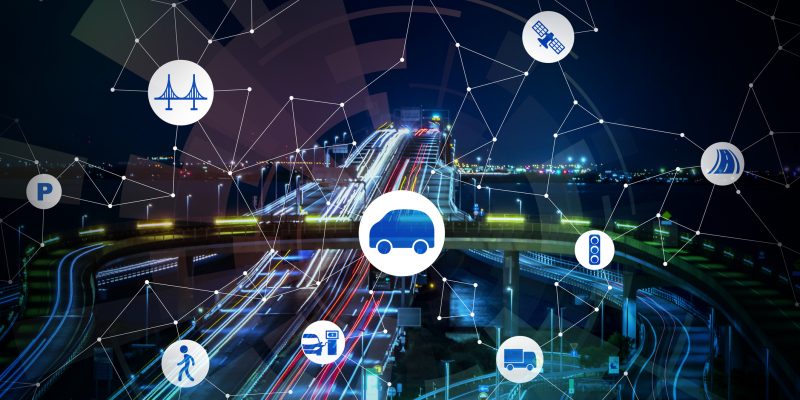 Automakers must grab the lead in the V2X data battle

Carmakers will lose the battle for control of data from the connected car unless they take the lead in setting industry standards.

That’s the view of Dr Engelbert Wimmer, CEO and co-founder of automotive consultancy Entrepreneurs & Consultants (E&C), who warns that any reluctance to act will see the digital giants take over the control of vehicle data. He told TU-Automotive: “If they do not take the lead, by the sheer volumes of areas of disadvantage, they will lose out to the digital platforms.”

He pointed to lessons that should be learned from the early development for cellular phone communications nearly 40 years ago. Wimmer explained: “For example, in the 1980s the postal ministers of Europe met in Vienna to have a conference because within the postal responsibility there was also the responsibility of telecommunications signals. They warned about the difficulties that networks were disturbing the each other as borders were crossed. They agreed to set a standard so networks would not be separated, even to use each other’s networks and charge for the use. That became the baseline for GSM, a standard that was two years ahead of the American standards and we had suddenly a market of 400M customers using one standard. This forced other countries to follow the same standard and suddenly we had a unified market.”

With the advance of technologies into 6G and beyond, this need for a standard set and controlled by automakers is vital, said Wimmer. He said: “If you are not doing this and not going ahead with a standardization, for new emerging topologies and 6G, then we will leave this terrain completely open to others to set the standards for us. Then you would be told to join the standard they set and that means giving them the data.