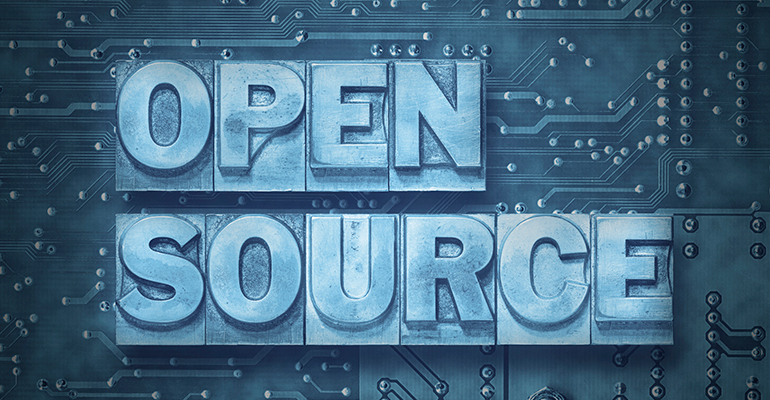 With noncloud networks projected to be processing the lion’s share of global data by 2025, developers have turned to containerization tools such as Kubernetes, which is poised to accelerate edge software deployment.

Containers for edge development were a focus at the SUSECON Conference, enabling developers to create development environments that enable workloads to be moved from central clouds or data centers to the edge without conversion requirements.

Containers are self-contained runtime environments that enable developers to minimize operating system variations that would typically stall performance of code. They include a software dependencies, libraries and binaries, as well as configuration files which govern a software’s path of execution. Containers are increasingly important as compute activities move from centralized cloud and data center environments to the edge.

A major focus of this year’s virtual event was synchronizing cloud and edge settings, enabling functions to run across both environments natively.

As a result, the edge is expected to account for 75% of data processing by 2025, according to Gartner estimates.