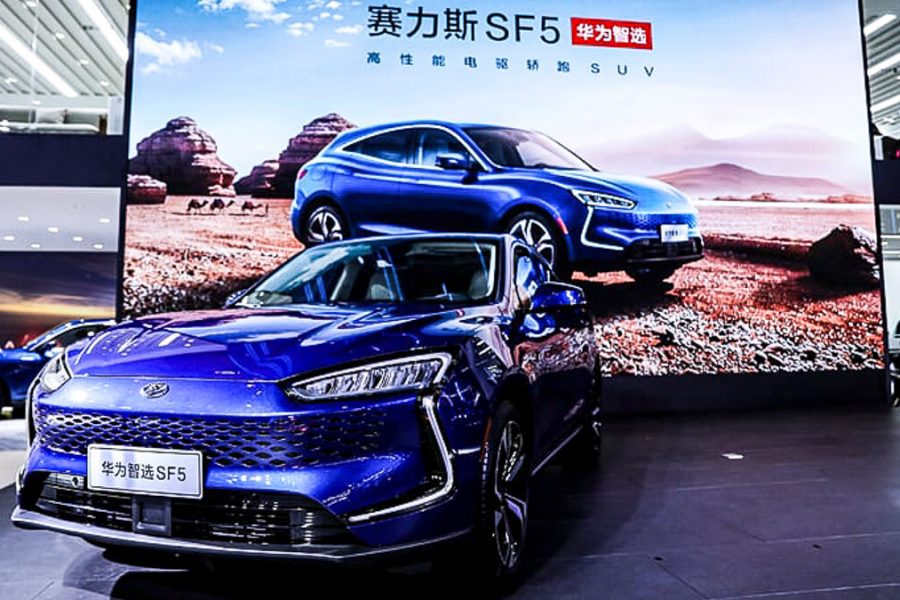 It’s true. Huawei is not making cars – it’s selling them.

It began taking orders in April for the Seres SF5, an electric vehicle made by a little-known motorcycle and component manufacturer, Chongqing Jinkang, from China’s southwest.

In a demonstration of the power of the Huawei brand, it received 3,000 orders in the first two days – more than last year’s entire sales tally.

Neither company has issued any definitive sales figures, although one media report claims 10,000 have been sold in the first month, while another said 6,000 shipped in the first two weeks.