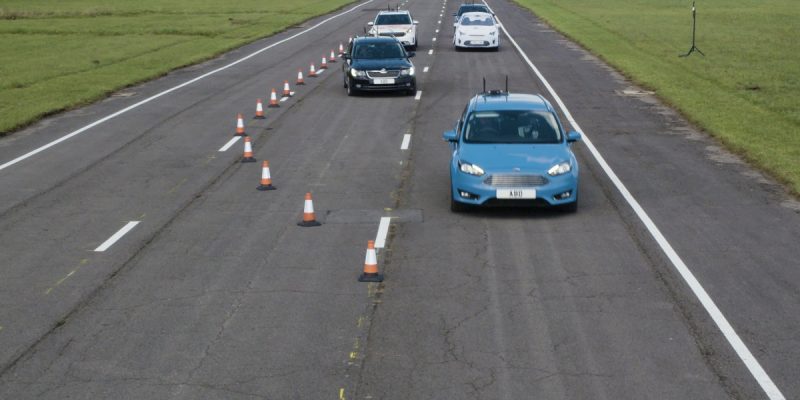 Somewhere down the road, around the bend, and over the horizon, fully autonomous vehicles will be operating freely on highways and byways.

They will deliver goods and transport people and pets from Point A to Point B but will the robot-piloted vehicles force human drivers off the road, perhaps with a little help from regulators? Might this raise personal liberty issues as some people wish to continue driving themselves?

Industry experts and attorneys are already assessing and pondering this situation even as several of them tell TU-Automotive that truly autonomous vehicles that drive themselves with or without human supervision remain down the road several years. “There’s no ‘right’ to drive a car,” asserts attorney Gail Gottehrer, whose practice focuses on autonomous vehicles and automotive privacy laws. “In order to [drive a car] you must meet the requirements to obtain a driver’s license, which may come with restrictions, such as requiring you to wear your glasses while driving. Once licensed, you must comply with motor vehicle laws, and if you fail to do so, that license can be suspended or revoked. There’s also no ‘right’ to operate a certain type of vehicle on a specific road and road usage can also be subject to restrictions.”

Given that it will take years, or perhaps decades, before AVs are in the majority on roads, a self-driving vehicle mandate may be a long and gradual process before becoming the law of the land. Bryant Walker Smith is a law professor at the University of South Carolina who advises governments and companies on transport technologies. He notes that technological advances allowing for less expensive conversion kits to retrofit older vehicles to self-driving cars may smooth the transition away from human pilots, “making restrictions on human driving more palatable”. Smith adds: “Active safety systems are likely to get much better, to the point that they are effectively driving a vehicle even if the human driver believes otherwise.”

Highways dedicated to self-driving vehicles may not be that far in the future. The first such stretch of autonomous and connected highway is being developed in Michigan and will connect Detroit with Ann Arbor. Cavnue is working with several carmakers, autonomous mobility firms, researchers and investors to develop the so-called connected corridor. It promises to improve safety, congestion, and accessibility.

Renderings show dedicated lanes for autonomous vehicles but the cost may be exorbitant to segregate AVs from human piloted ones on a massive, meaningful scale and it may not solve problems at either terminus of such a road system. “Creating a separate system of roads for AVs would be prohibitively expensive and there would still be access points where they mix with other vehicles,” asserts Michael Clamann, senior human factors engineer at the University of North Carolina Highway Safety Research Center.