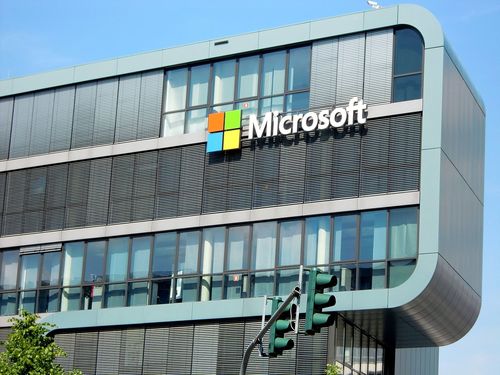 AT&T has locked itself into a risky affair with Microsoft

Be afraid. Be very afraid. In the not-too-distant future, a few giant Internet firms with multi-trillion-dollar valuations will shape public opinion, cater to every need and have the means to switch off our most critical infrastructure.

AT&T’s decision to entrust the most intelligent part of its 5G network to Microsoft, as reported by Light Reading yesterday, gives the software company the power of a brain surgeon over his patient. One slip of the scalpel and the lights may go out.

There is much that is counterintuitive about these public cloud deals, and this one especially.

Telecom operators balk at dependence on a cabal of massive equipment suppliers, as shown by the enthusiasm for open RAN, an attempt to inject competition into the mobile infrastructure market.

Yet AT&T is apparently happy to let Microsoft be the sole custodian of its 5G core. If there is an alternative, it is not mentioned in AT&T’s statement.

Likewise, operators insist they want a bigger say over the development of technology. It explains why they are so active in groups like the Telecom Infra Project (TIP), and bristle at suggestions TIP is “Facebook-led.”

It is why Vodafone CEO Nick Read says he wants to “insource IT development engineering capability” and develop his own intellectual property (IP) “to make our differentiation stronger.”

But AT&T’s latest deal entails a transfer of its engineering and lifecycle management software, along with hundreds of employees, to Microsoft, which will package them into the Azure for Operators service it sells to other telcos. It is a download of expertise into the world’s second most valuable company (behind Apple), stripping AT&T of IP it must once have considered important.

So why do it? Largely because the attractions of the public cloud were too great for a shrinking, debt-burdened and strategically inept telco to resist.

The widespread view is that operators can save money by shifting IT workloads and network functions into AWS, Microsoft Azure or Google Cloud, the power brokers of today’s Internet. They can also cruise in the supercar of public cloud innovation and forget about their own sputtering engines.

Dish would also have been a catalyst. The satellite company is building a fourth mobile network in the US and has gone even further than AT&T, recently deciding to park its entire IT and software estate inside AWS.