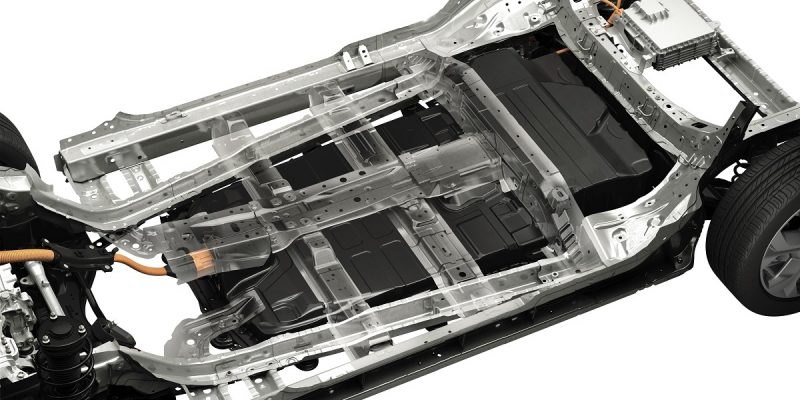 Batteries, as a key component of electric mobility, are not just a standard product but rather an integral component of the vehicle architecture.

In addition to continuous improvement of the current generation of lithium-ion battery systems and the further development of the cells bought on the market, research is fully underway for the next generation of battery systems. This includes work on battery management system, a complex process, as well as heat management, which is decisive for the life and performance of a battery pack.

The next generation of batteries could emerge in the form of lithium metal, solid-state technology, which promises greater range and improved safety. Overall, a major step forward in battery tech will consist of a new chemistry and this entails changing either the anode, the cathode or the electrolyte. A report from the University of Michigan, written by Jeff Sakamoto and Neil Dasgupta, U-M associate professors of mechanical engineering, who have been focusing on lithium metal, solid-state batteries (SSBs) over the past decade, indicated lithium metal solid-state batteries would not require the heavy and bulky battery management system that lithium-ion batteries need to maintain durability and reduce the risk of fire.

Gartner analyst Pedro Pacheco pointed out several existing technologies, and some others still at a very early stage, will compete towards automotive mass adoption and it is also likely there will be several different technologies co-existing in parallel for some time. “In my opinion, the next generation of EV batteries will be solid state lithium batteries but going beyond that, what I’d call the next-next battery tech, it’s still pretty much open,” he said.

Lithium-Air, a type of metal-air battery that uses a lithium metal anode, and oxygen from the air as its cathode, could be one such approach, Pacheco explained, as could Lithium-Metal, where adding carbon elements to strengthen the performance of the lithium anode. “Lithium-Air technology has the greatest energy density claims of the metal-air chemistries that, it is hoped, will revolutionize electric mobility,” he said. “There are several other solutions being developed, where the carbon or graphene are used for the anode or cathode.”

Material improvements also have the potential to raise energy density, which means automakers can achieve a good level of driving range and performance while at the same time reducing the size of the battery. “This, obviously, will make it easier to integrate the battery into the vehicle architecture owing to a more compact form factor,” Pacheco said.

On the other hand, some future technologies may lead to the market deployment of “structural or massless batteries”, which describes a battery technology that uses the vehicle structure to store electricity. “Consequently, battery weight would no longer be an issue, given that energy would be stored on a physical structural element of the vehicle body or floorpan,” he said.