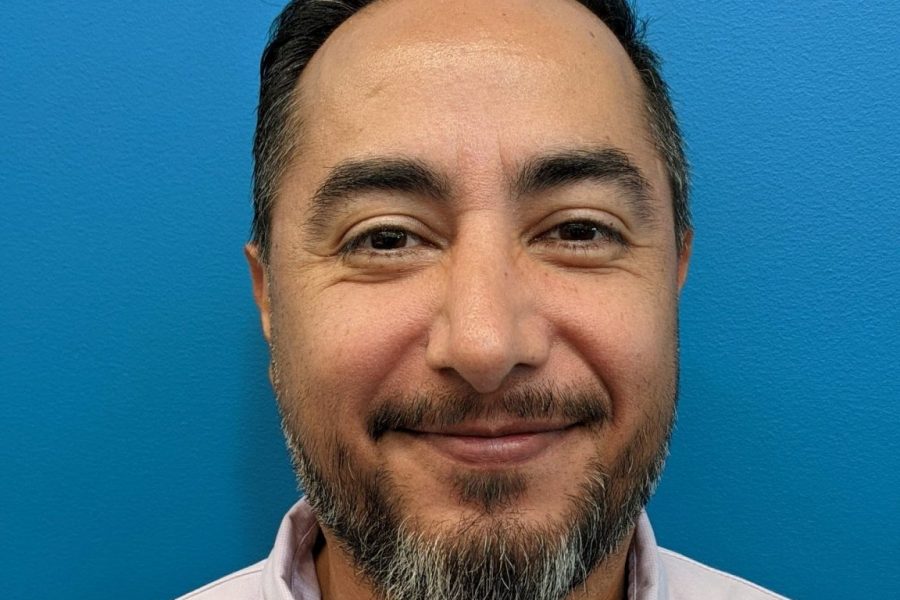 In-building coverage is a significant challenge for first-responder emergency communications, according to an International Fire Chiefs Association report based on a Safer Buildings Coalition survey conducted in 2018. According to the report, 98% of emergency responders said that they were having problems with their communication because of dead spots in a building, while 56% said they were experiencing complete communication failures at sites.

There are several factors that cause these in-building communications difficulties for public safety, beginning with the reality that many buildings prevent the receipt or transmission of LMR (Land Mobile Radio) and FirstNet messages, based on construction elements and/or building configuration. Cellular and LMR towers may do an excellent job at transporting the signal, but building materials like rebar, cement, brick, LEED glass, and metal can prevent the signal from reaching a first responder’s device.

Further complicating matters is the fact that emergency communications have to be effective in environments that are fast-paced and noisy. Some of these challenges are obvious, such as a smoky environment that restricts visibility and the audible noise associated with firefighters working with loud power saws and striking tools.

These potential interference sources are a big concern for system integrators who conduct scans as they try to assess what may be needed to protect the network and prevent unnecessary noise being added to it, according to Greg Gerber, technical director for research and business development at Powernet, a Florida-based full-service technology provider.

“We use a tool that lets us walk through a location, gather data, and then analyze it later to determine exactly what we’re dealing with,” Gerber said. “So when we scan, we’re not just scanning for specific spectrum frequencies that the AHJ (Authority Having Jurisdiction) is using, but also what is around it. And for a wide band of spectrum, that could cause issues.”

Efforts to deal with these in-building factors has resulted in the development of Emergency Responder Communication and Enhancement Systems (ERCES) by the National Fire Protection Association and the International Code Council to address the issues. ERCES are designed to provide assurance that emergency messages can be transmitted and received from inside every building. Consequently, ERCES and its components—such as active antennas—have been added to some industry-leading, regional public-safety ordinances and are now requirements.

When looking back in time, the requirement to have an ERCES  in place was not as strong. In fact, the code was established for fire alarms and sprinklers, but organizations like the Safer Buildings Coalition have been actively promoting the need for reliable emergency communication systems during the past several years.

It is also important to realize that there are some nuanced differences in the codes. For example, local codes initially were dependent on having the system installed, followed by requirements to make the system work better in a building.

Then, the introduction of FirstNet caused the conversation about public-safety in-building communications to consider more than just voice communications, as FirstNet is expected to support advanced data-centric features that utilize information from sensors, drones/robots and software applications. Those components are not written in the code currently, but—through the work of the Safer Buildings Coalition and others—there is hope that they will become mainstays, as well.

Proactive monitoring as a new requirement

Public-safety solutions are designed to provide consistent coverage in the most challenging building structures and to guarantee full compliance with the most current fire codes. But these systems usually are tested only to meet the compliance requirements necessary get a certificate of occupancy, leaving them unchecked for extended periods of time. Many things can happen during that extended time frame, including damage to cables, antennas and other passive components. If damage happens without anyone noticing, it could result in a disastrous situation.

To address this, there has been increased demand for the vertical backbone and horizontal distribution of an ERCES to be monitored for failure and system performance at all times. Many AHJs now require a monitoring system—for example, an active server antenna—capable of identifying a failure at the passive component level.

An active component in an ERCES is defined as a component that needs external power to operate. An active server antenna uses electric current flowing in a coax cable to power a circuit that is built in the antenna body.

Donor and server antennas usually don’t fall in this category, but because of the requirements previously mentioned, the active server antenna was developed to serve as an RF (radio frequency) emitting device featuring a built-in circuit board that makes it possible for the antenna to communicate with other components in the system. It’s a very smart way to get power and make the antenna an active component.

A solution with an active server antenna is ideal, if the AHJ requires a two-way, ERCES inside a building. Monitoring of the vertical backbone and horizontal distribution of passive components is often mandated in many jurisdictions.

ERCES public-safety solutions are helping to shape public-safety code to the benefit of first responders and the public at large. As new technologies emerge, new challenges will arise, but in-building coverage solutions are designed to anticipate the needs of all stakeholders—building owners, AHJs, and first responders—and deliver the reliable communications needed during a crisis.

Victor Mejia is a product manager at Nextivity, specializing in deployments of indoor commercial cellular and public safety networks Over the past 20 years, he has led DAS and RF network engineering projects for Comba Telecom, Huawei, Ericsson, Motorola, Nextel, Telcel, AT&T, Verizon, and American Tower. Victor holds an MBA from the University of Oviedo in Spain.