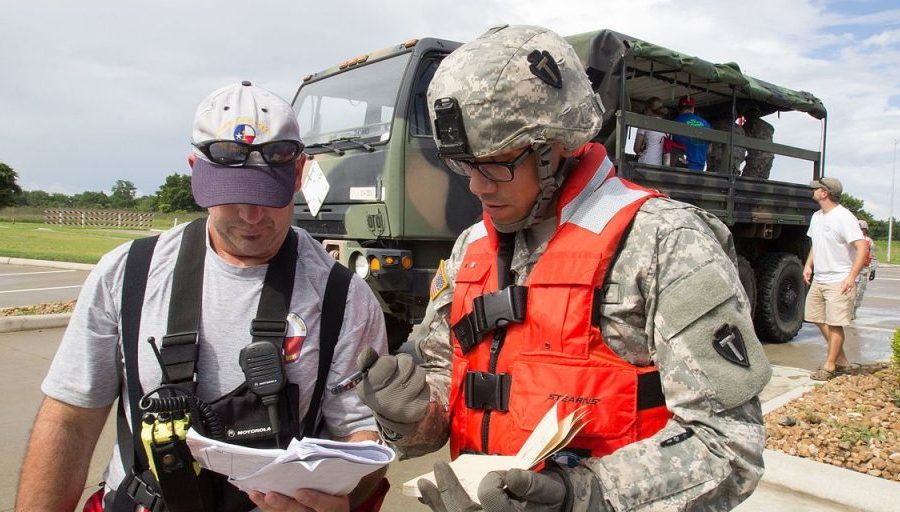 Amid the busyness of news events this week, it might have been easy to miss that yet another massive cyberattack exposed the data of tens of millions of people. On Tuesday, T-Mobile announced that the information of nearly 48 million prospective, current and former customers was stolen.

“Some of the data accessed did include customers’ first and last names, date of birth, SSN and driver’s license/ID information for a subset of current and former post-pay customers and prospective T-Mobile customers,” reads a statement issued by T-Mobile earlier this week.

Specifically, the records of approximately 7.8 million current post-paid customers and a little more than 40 million former or prospective customers were involved in the cyberattack, according to the company.

It’s the latest in a series of notable recent data breaches.

In the last few years, the rate of cyberattacks has increased dramatically—in July 2020, for example, research from RiskBased Security found a more than 650 percent increase in malicious activity compared to the same month in 2019. A study by the cybersecurity company Deep Instinct noted that malware attacks increased in 2020 by nearly 360 percent and ransomware was up 435 percent over 2019.

Cybercrimes have become so commonplace in modern society that news of a serious data breach might not even reach the frontpage. And while the latest target might have been a cellular carrier, cities and counties are often in the crosshairs. Research from Barracuda Network shows that municipalities were targeted by 44 percent of ransomware attacks last year.

With cyberattacks increasing, many municipalities lagging in digital defense spending—of more than 500 government leaders polled in the study, Government Index for IT Modernization, a quarter said their agency was not prepared for threats.

Filling this void, states are increasingly turning to the National Guard.