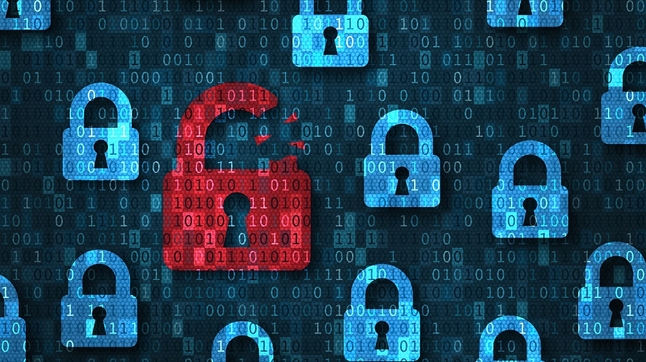 Top 6 breaches in the last 20 years that reshaped cybersecurity

Despite its prevalence in the headlines and being top of mind for just about everyone, the cybersecurity industry is actually only about 35 years old. Given its relative newness, the industry and its professionals are still experiencing a maturation process, working to become more proactive in security efforts and develop a more organized process for maximum security and effectiveness. Looking back at security events, the relatively short history of cybersecurity reveals important milestones and lessons on where the industry is heading.

In the last few months alone, numerous large-scale attacks have brought the cybersecurity conversation into the mainstream and shown its value firsthand. While cyber threats evolve and unfortunately will continue, the cybersecurity industry also has a responsibility to learn, analyze, and improve.

One of my favorite and most useful tools in learning and teaching cybersecurity is looking at past breaches to see the chain of events, spot holes, and discuss better or faster ways to respond. It’s been said history is a great teacher, and I’ve certainly found that to be true in cybersecurity. Here are the top six events in the last 20 years that have shaped the cybersecurity industry into what it is today.

Internet Domain Attack
In 2002, a malware attack nearly brought the entire Internet to its knees. There are 13 total domain name system root name servers for websites; think .edu, .com, .org. Hackers targeted all those domains, which are critical infrastructure for the Internet, via a denial-of-service attack and made the Internet unusable. While it only lasted about an hour in total, this attack showed the possibility to affect the whole Internet with a targeted cyberattack.

Stuxnet Virus
First uncovered in 2010, Stuxnet was a malicious computer worm designed to interfere with the industrial control systems, which controlled Iran’s nuclear program at the time. It’s believed to have taken more than five years to fully build and caused significant damage to about one-fifth of Iran’s total nuclear program by infecting more than 200,000 computers and causing 1,000 machines to physically degrade. There is significant speculation that Stuxnet was a government cyber weapon, and it was the first incident of using a computer virus to manipulate the physical world.