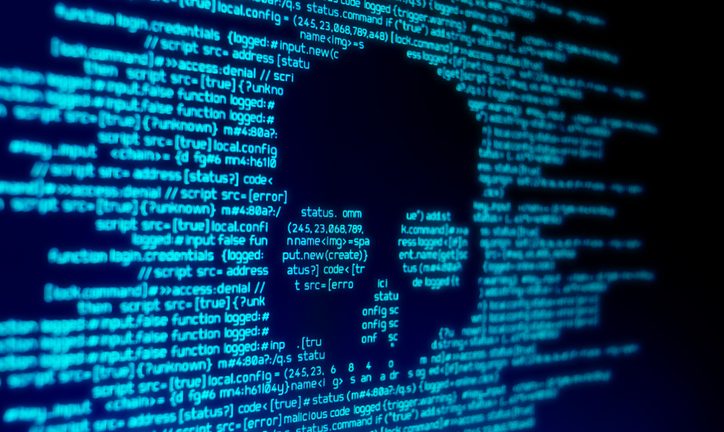 IoT cyberattacks escalate in 2021, according to Kaspersky

IoT cyberattacks more than doubled year-on-year during the first half of 2021, according to anti-virus and computer security service provider Kaspersky.

From January to June this year, some 1.51 billion breaches of Internet of Things (IoT) devices took place, Kaspersky reported, an increase from 639 million in 2020.

Most attackers brokered access to IoT networks via the telnet protocol, a command line interface that enables remote communication with a device or server.

Kaspersky found that more than 872 million of IoT cyberattacks — or 58% –  leveraged telnet, many with the intent of cryptocurrency mining, distributed denial-of-service (DDoS) shutdowns or pilfering confidential data.

The study was conducted using software honeypots, which emulate IoT devices as a proxy for vulnerable hardware endpoints, according to PYMTS.com.

The findings confirm that the pandemic has exacerbated IoT vulnerabilities by prolonging device usage in household settings.  Many of these devices – whether intended for enterprise or personal use – lack adequate security protocols.