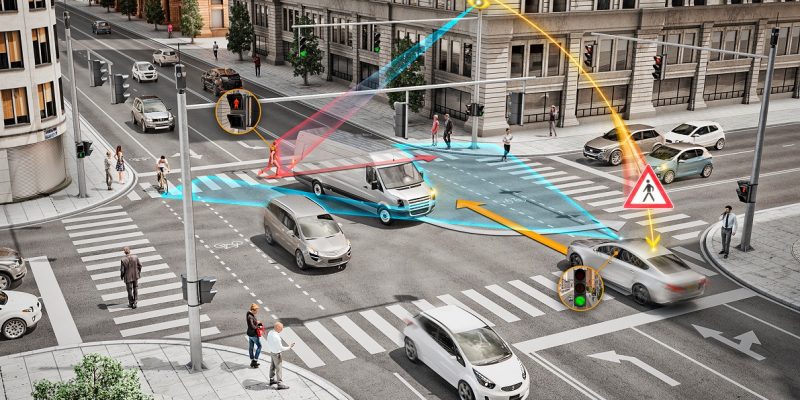 More than a third of companies, mostly smaller organizations, are not using software solutions.

This was among the findings of a Continental survey about the use of software for managing drivers, vehicles and logistics operations in the transport industry. Although logistics and transport companies that use software solutions are now more satisfied with them overall, SMEs are not yet convinced the software can significantly benefit them.

Gilles Mabire, head of business unit commercial vehicles and aftermarket for Continental, explained in the transportation business, operator margins are generally rather low compared to other industries. “This makes for some hesitance to invest, in all areas of business generally,” he said. “Also, decision makers need to be certain that the investment will pay out in, as a rule of thumb common in this industry, only two years or less.”

Mabrie noted it might also be concluded that transport companies in Europe (the survey had been conducted in Germany) tend to be smaller and have less vehicles than in other regions of the world. “Therefore, they sometimes simply lack the specialized person to analyze the issue, evaluate the software and estimate the possible effects,” he said. “From our point of view, it is not that transport companies aren´t convinced that software could help them to be more efficient or improve their processes.” Rather, he said it seems to be the case that some companies shy away from the matter completely in order to avoid “failing expensive”.

Gartner analyst Pedro Pacheo also noted the sector’s major resistance to change, which includes embracing digital solutions. “Many of the companies who do invest in software and digital don’t necessarily have an holistic strategy,” he said. “For instance, if these companies don’t have great data capabilities, then many technology investments can lead to frustration simply because they don’t have the foundations in place to fully leverage those investments. This, in turn, leads to disappointment which leads to skepticism against technology.”

The technologies where transport companies had the highest level of interest, such as ADAS functions and fuel-saving technologies, are driven by the pressure to be cost efficient.