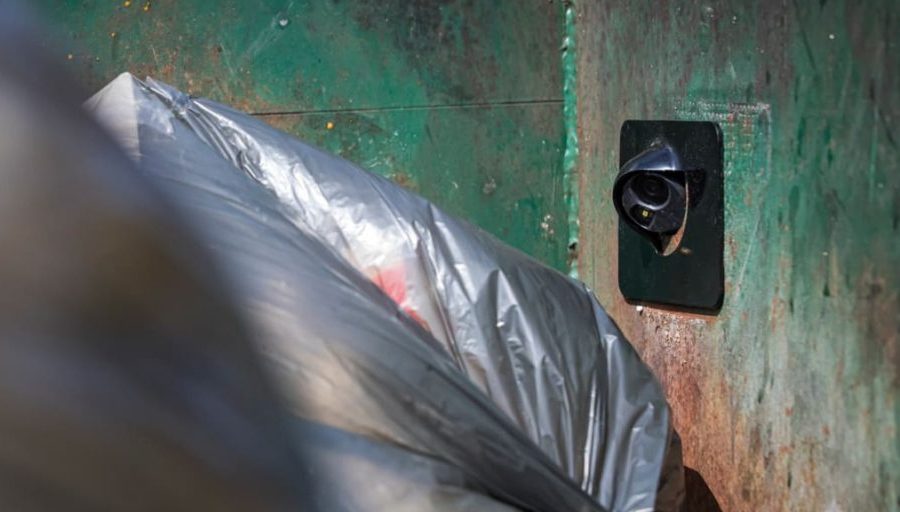 By now, everyone has heard of smartphones, smart televisions and smart home appliances—but what about smart dumpsters?

As far as he knows, Miami City Commissioner Ken Russell, who is leading the initiative, said he hadn’t heard of a smart waste metering system being implemented in a large American city before. For the program, Compology has installed cameras in 40 city-owned bins at municipal buildings, police and fire stations and parks, including Marlins Park.

If the system was to be taken to scale citywide, “they estimate—project—that we’ll see a 30 to 40 percent reduction in our waste haul, which is tremendous,” he said.

Periodically, the cameras automatically capture pictures of the inside of the bins, streaming them to the cloud. Then in real time, an artificial intelligence-powered waste metering software program automatically detects “fullness, content, location and activity” based on the photographs. The data is converted to a readable format and sent to a digital interface, where department of public works managers can monitor the dumpsters from afar and target those that need to be emptied.