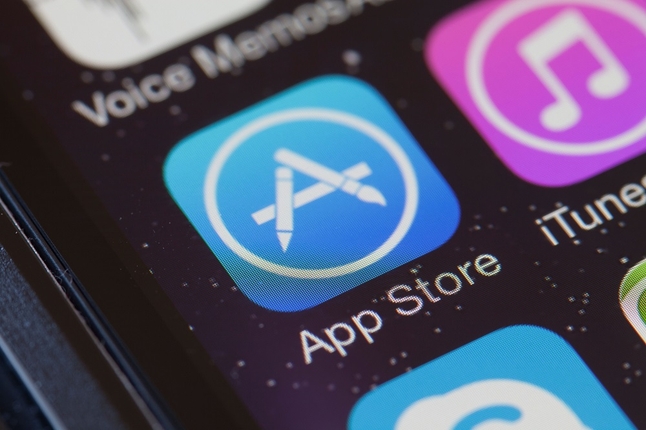 Apple released a position paper on Oct. 13, arguing that forcing the company to open its App Store software-distribution platform to allow third-party software sellers to install software — a process often called “sideloading” — would undermine the security of iOS devices.

The arguments come as Apple faces extensive discussions aimed at forcing the company to allow other software vendors to install software on Apple-branded devices. In a background conversation with members of the media on Tuesday, the company argued that the security of iOS devices would be undermined by such as move. In its position paper, published the next day, Apple pointed to third-party reports that showed that the competing Android platform, which allows sideloading, had anywhere from 15 times to 47 times more malware infections over the past four years.

In the paper, the company argues that allowing third-party app stores and third-party software installation would allow more harmful apps to reach users. In addition, Apple argues that users would get less information about applications upfront, such as privacy and permissions data, and that allowing access to proprietary hardware elements — as called for by proposed legislation — would undermine iOS devices’ core security.

“[S]ome are demanding that Apple support the distribution of apps outside of the App Store, through direct downloads or third-party app stores, a process also referred to as ‘sideloading,'” Apple states in the report. “Supporting sideloading through direct downloads and third-party app stores would cripple the privacy and security protections that have made iPhone so secure, and expose users to serious security risks.”

The latest round of calls for breaking up Apple come as a lawsuit between Epic Games and Apple heats up. In August 2020, Epic updated its popular Fortnite game to allow players to pay the company directly using in-app currency, a mechanism that skirted Apple’s 30% fee for in-app purchases (IAP). Apple pulled the game from the App Store, and Google followed suit, pulling the game from its Google Play Store. The next day — on Aug. 13, 2020 — Epic sued Apple for unfair business practices.

Lawmakers had already been investigating large online companies and technology firms for unfair business practices. A 16-month bipartisan investigation led to the US House of Representatives’ “Investigation of Competition in Digital Markets” report, published in October 2020. In August, three US senators introduced a bill, the Open App Markets Act, that would force Apple and Google to open up their app stores, give consumers more control over their devices, and give developers more power in negotiating with app stores.