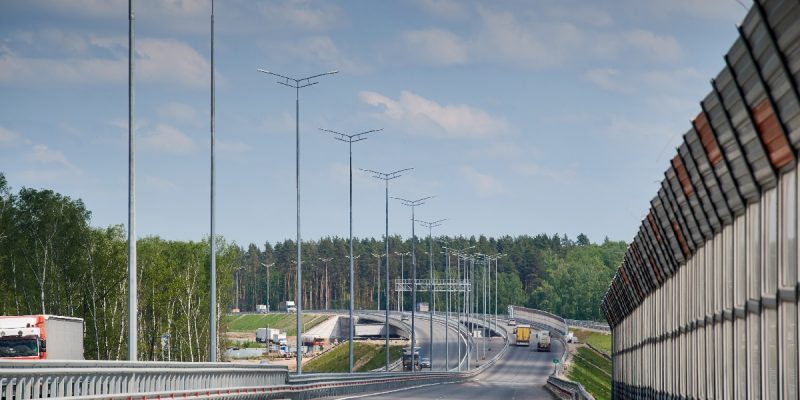 Russia’s ministry of transportation has outlined its draft strategy for the support of autonomous transport for the current decade worth $6.5Bn in governmental spending.

Possibly the largest slice, roughly $3Bn, is for connected infrastructure for driverless road transport on 12,000 miles of primary roads while another $2Bn targets the fueling and charging network to adapt it for AV’s specific needs. The rest goes to unmanned aerial, rail and water transport. It is hoped the governmental funding will attract another $4.6Bn in third-party investment.

Evidently, connected infrastructure is meant to be an accelerator that will bring the AV market into a reality. This vision is the result of CAV, V2X and ITS developers, all members of the working group on the draft, who approached the task with results from their tests and pilots. In one instance, TU-Automotive earlier reported that MADI had found issues at unconnected AVs in situations of limited visibility and platooning that effect comfort and safety. In another test program, a national consortium promoting V2X found that the use of green-light optimization speed advisory (GLOSA) service saved up to 40% of energy at EVs compared to when it is not used.

In fact, connected services also give the same advantages to piloted vehicles, improving overall efficiency of investment in connectivity services. In the same test program, assistance from the connected infrastructure reduced delays of public buses and trams on intersections, saving, on average, 20 seconds per crossing.

For some of that services, regulatory framework already exists in the country and that can contribute to their accelerated uptake, said Vladimir Makarenko, business development director at Fort Telecom. One example is automatic alerts of neighboring drivers and CAVs on a tram opening doors at a stop. Others include notifications about permissible maximum weight and size of lorries at a given road section and alerts of nearby CAVs about special vehicles approaching.

The draft also confirmed Russia’s support for both ITS-G5 and C-V2X standards, a subject of TU-Automotive’s other article in March, 2020. That’s done to pacify the national connectivity system with that of both China, the C-V2X pioneer, and European Union where ITS-G5 is preferred. In Russia, a group of V2X and ITS developers partnered with the government’s technology-related agencies on a program of practical tests. Recently, the consortium claimed it has proved technical feasibility of double-standard network by running ITS-G5 and C-V2X units in adjacent channels within one bandwidth. Economically, however, supporting double-standard network is a burdensome task. “Such networks will be used only on road sections where it’s really necessary,” said Makarenko.