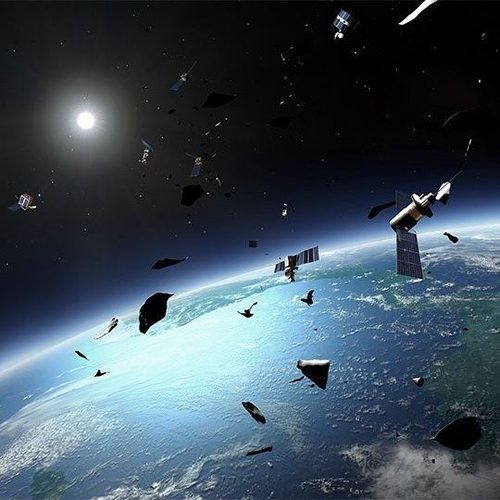 Viasat sucks Inmarsat into its orbit with $7.3 billion offer

Two years ago, the UK’s Inmarsat disappeared from public scrutiny, rather like one of its satellites off the launch pad, when it was taken private in a $6.1 billion deal, including debt. Now its private equity owners have agreed a $7.3 billion sale to Viasat, a publicly traded US equivalent whose shares immediately sank a tenth on news of the deal.

Only $850 million of the transaction fee is in cash, it should be noted. For the rest, Viasat is stumping up $3.1 billion in shares and assuming $3.4 billion in net debt. This bumps up Viasat’s net debt to about five times its annual earnings, although Viasat reckons it can dial the ratio back to a slightly more respectable four within two years of closing the deal.

After a couple of decades spent lost in the communications cosmos, satellites appear to be exciting investors once again – thanks in no small part to Elon Musk and the Starlink project he hopes will somehow pay for the colonization of Mars. Viasat and Inmarsat are about as old time as satellite gets, though. The former was founded when Ronald Reagan sat in the White House and the latter before he was even elected president. Both have outlived his Star Wars program.

The big attraction for Viasat seems to be Inmarsat’s L-band service, which the UK operator has been upgrading to support faster connections with lower-cost devices. These are not the devices you would find in the hands of the average British consumer, but terminals used in shipping, aviation and parts of the government sector. Maritime is probably Inmarsat’s most important market.

The sky’s the limit

Viasat believes these L-band assets would handily complement its own Ka-band technology and footprint. Besides supporting some connectivity services for government bodies, and providing broadband in rural communities, it is a big name in in-flight connectivity – ensuring not even commercial aircraft are a safe refuge from the Internet. The combination of the two companies and their assets will make it easier to serve their various markets with new and more advanced applications, reckons Viasat CEO Mark Dankberg.