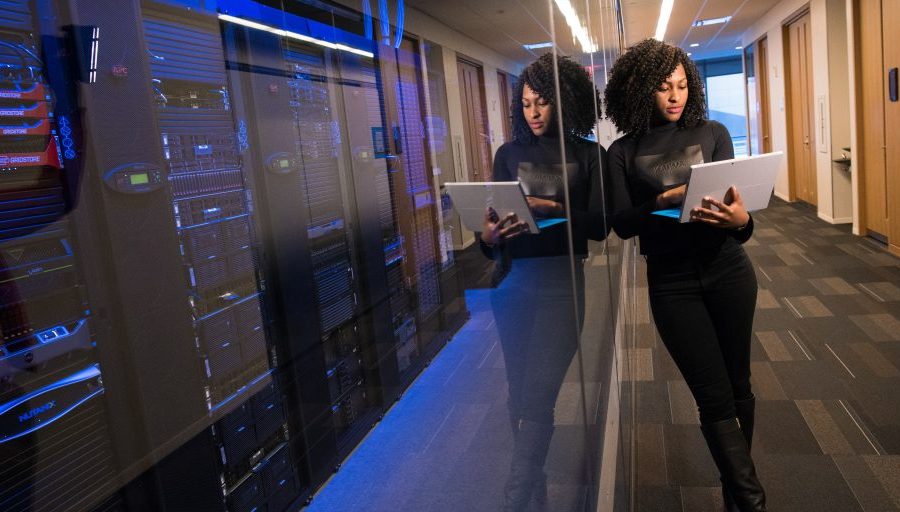 For years, state and local governments have been trying to keep pace with a supercharged demand for more IT personnel. Given how pivotal the mainframe is to the ability of many state governments to carry out their missions, it’s not surprising that workers with mainframe skills are high on their lists. Adding to the urgency, as some workers with the most mainframe experience head toward retirement, government offices are scrambling to replace them.

While the demand for mainframe skills makes perfect sense, the perception that there is a talent shortage in this critical arena is off the mark. A story that emerged early into the COVID-19 pandemic’s first wave in North America thrust this search for talent into the spotlight. The coverage highlighted both the importance of the mainframe as well as some of the misunderstandings that persist about the platform.

A U.S. governor announced that he needed to hire mainframe programmers ASAP to help his state’s computer systems handle the massive uptick in unemployment claims. The narrative that several major outlets decided to run with was that state governments were using antiquated computers that couldn’t keep up with modern demands. That analysis, though tidy and easy to follow, was missing something critical—accuracy. The truth is there was absolutely nothing wrong with the mainframes; the cause for the state’s bottlenecks lay elsewhere.

In fact, mainframes continue to be the best platform to handle massive, complicated tasks such as keeping benefits flowing to hundreds of millions of people during a pandemic. The newest mainframes can handle 19 billion transactions a day. That capacity, combined with the strength and reliability of the platform, probably accounts for why just about every state in the country has a mainframe at the heart of its technology stack.

With mainframe expertise sometimes appearing to be in greater demand than supply, however, government officials are looking for creative ways to fill their pipeline for mainframe talent. The trick, of course, is to get more engineers and programmers familiar with the platform. The good news is that there are plenty of people out there who can do the work. They just need the right training and education.