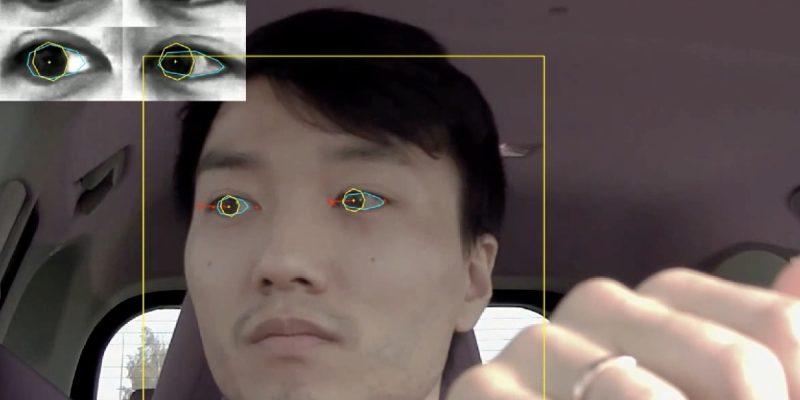 A Finnish technology company is claiming a breakthrough in driver monitoring with what it says in the world’s first cross-platform eye-tracking application.

Basemark says its Rocksolid Core end-to-end automotive operating system allows high-quality eye-tracking, a key technology on which modern driver monitoring systems (DMS) are built. DMS could help reduce the number of fatalities and injuries related to car traffic, most of which are because of human error. DMS are now set to be mandated by the European Union in all new cars by 2026. With the new regulation in place, it is believed at least 140,000 serious injuries will have been avoided by 2038.

Basemark’s system claims to notice driver drowsiness or distraction by following the driver’s gaze. It detects drowsiness, impairment or distraction by the driver’s eye and head movements and reacts accordingly. Combined with other advances within Rocksolid Core, such as object detection, safe instrument cluster, and lane-keeping assistance, using eye-tracking instead of handgrip on the wheel as an indicator could provide an even safer way for engineers to rethink the driver’s actions that may lead to accidents.