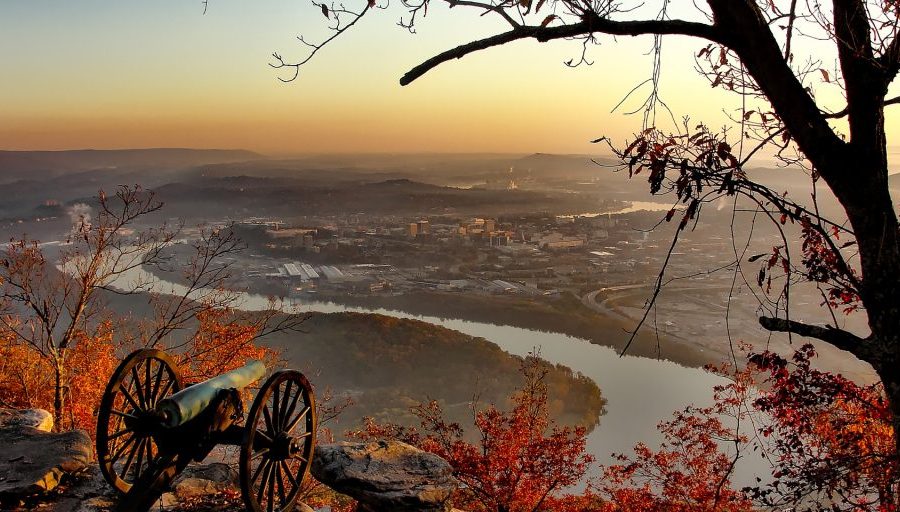 Against the backdrop of the bipartisan infrastructure bill’s once-in-a-century investment in broadband, transportation and infrastructure, city leaders gathered virtually this year for the National League of Cities’ annual City Summit conference.

After a year of hardships inflicted by the pandemic, communities across the United States have reached “a turning point—that’s a big deal. We’re ushering in historic investments in America’s infrastructure,” said Kathy Maness, president of the National League of Cities (NLC) and a council member in Lexington, S.C., during a press briefing Wednesday ahead of the conference, which will run through Saturday, Nov. 20.

During an era marked by entrenched political opposition, with mayors, councilmembers and local public servants bearing the brunt of constituents’ frustration, recognition that infrastructure “is an American problem” has brought people together, said Maness.

From fixing bridges in Washington, to replacing old lead water pipes in upstate New York to connecting rural communities across the nation to high-speed internet, “This legislation is not just a game changer for communities, it’s a life changer,” said Vince Williams, mayor of Union City, Ga.

But given the scope of the investment, finding enough skilled laborers to complete projects could pose a problem—especially when coupled with funding distributed by the $1.9 trillion economic stimulus American Rescue Plan and the Build Back Better Act, which, having passed the Senate, is currently being debated in the House.

With the sudden increase of infrastructure-related projects, Williams warned of a labor shortfall, stressing that, “as a nation, we will struggle to fill at least 4.5 million jobs,” he said.

But while finding enough workers might pose a problem, Clarence Anthony, CEO and executive director of the NLC, said local leaders won’t have any trouble finding ways to spend the money.

“We know where the problems are,” he said, “and now that we have the funding to assist us. These funds will go a long way, and I think local leaders know it best.”