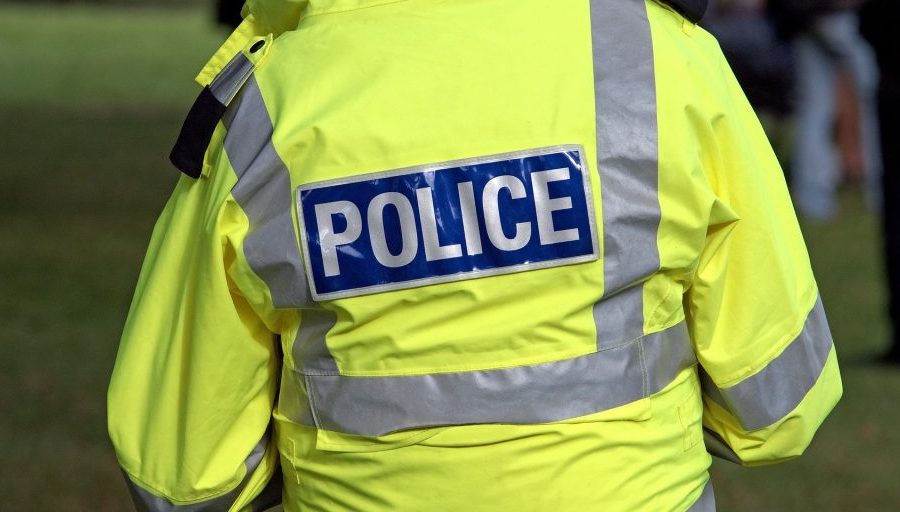 Following a turbulent 2020 that was marked by protests over police killings, this year brought with it many challenges for those in public safety—from local policy changes to confronting the ongoing pandemic and a national reckoning over the way agencies should operate. Next year promises to bring about more changes.

“The last few years have been some of the most challenging for public safety in recent memory,” wrote Scott Crouch, co-founder and CEO of Mark43, a technology firm that works with government agencies, in an introduction to the organization’s new report, “2022 Public Safety Trends Report Public.” In myriad ways, agencies “have had to contend with the arrival of COVID-19, nationwide protests and public unrest that followed the murder of George Floyd, a historic rise in violent crime, and a general decline in goodwill toward first responders.”

The role of law enforcement will continue to be argued in the court of public opinion next year. And as that debate happens, with task forces pushing to implement their policy recommendations, “Public safety agencies must be proactive in assessing their role in community interactions that have historically served as the epicenter for police-community tensions or risk having the changes imposed upon them.”

Traditionally, the burden of handling these often-times nuanced situations has fallen to police and fire departments, which aren’t always adequately trained to do so.

“Our police and our fire departments have been, for many years already, highly overused for situations that have backgrounds and underlying issues in mental and behavioral health,” said Mariela Ruiz-Angel, director of Alburquerque Community Safety.

From co-responder programs to mobile crisis teams, civilian-led responses are appearing in communities across the United States—highlighting a fundamental change in the public’s perception of safety organizations and mental health.