Congress needs to step up and champion next-generation 911 (NG911)

Next-generation 911 (NG911) needs to be implemented soon, particularly as the nationwide broadband network for first responders is deployed. To make that happen, Congress likely will have take action to provide funding, as lawmakers did with the establishment of FirstNet five years ago. 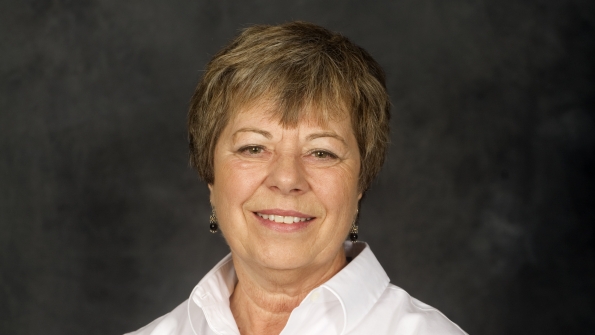 Congress needs to step up and champion next-generation 911 (NG911)

Earlier this year, Sen. Charles Schumer (D-N.Y.) expressed his concerns regarding the vulnerability of today’s 911 systems to cyberattacks. He specifically cited a Ben Gurion University research study that indicates it would be quite easy to infect mobile phones with a bot that would unleash a denial-of-service attack on the 911 system, possibly to the degree that service could be disrupted across an entire state or even a major portion of the nation.

Federal Communications Commission (FCC) Chairman Tom Wheeler responded by stating that next-generation 911 (NG911) systems represent a solution in this regard. No communications system can be safeguarded completely against cyberattacks—the hackers always seem a half step ahead—and NG911 systems are no exception. However, they do offer the ability to dynamically reroute emergency calls to 911 centers in the next city, county or even state, which would mitigate the effect of any cyberattack that would halt local operations. This is an ability that is lacking in today’s legacy 911 systems.

Another element of Wheeler’s response is even more compelling. He stated that the FCC is “close to the limit” of what it can do to make NG911 service a reality nationwide and again called on Congress to “create national enablers to accelerate the transition to NG911.”

The enablers already exist in the form of the NG911 NOW! Coalition, which consists of leading 911 industry organizations—led by the Industry Council for Emergency Response Technologies (iCERT), the National Association of State 911 Administrators (NASNA), and the National Emergency Number Association (NENA)—that are working in cooperation with the NG911 Institute and other government and academic organizations to accelerate NG911 implementation. The coalition’s goal is that every 911 centers in all 56 states and territories will have NG911 systems in place–and will have retired all legacy 911 systems–by the end of 2020.

Money is needed to make this goal a reality—a lot of it. That’s where Congress can play a critical enabling role, by committing to funding nationwide implementation of NG911, just as it did five years ago when it funded the deployment of the nationwide broadband data network for first responders via the establishment of FirstNet.

Currently, the money collected in the form of wireless 911 surcharges funds only a portion of the cost of providing 911 service in most jurisdictions; the rest comes from other taxpayer-provided sources. The problem is that the current level of 911 funding in most places is barely enough to provide the current level of service, so the idea of migrating to next-generation technology simply is out of the question given the upfront transition cost.

A case can be made that the implementation of NG911 needs to occur in lockstep with the buildout of the nationwide broadband data network for first responders, as one without the other simply does not work as efficiently as possible. Broadband to officers in the field is being implemented so that rich data—such as streaming video and still images— can be transmitted to and from emergency responders at an incident or while they are en route. Such bandwidth-intensive data would choke a narrowband network. Because the nation’s 911 centers largely will be the entities doing the transmitting, they also need broadband-enabled technology in place—and that means NG911.