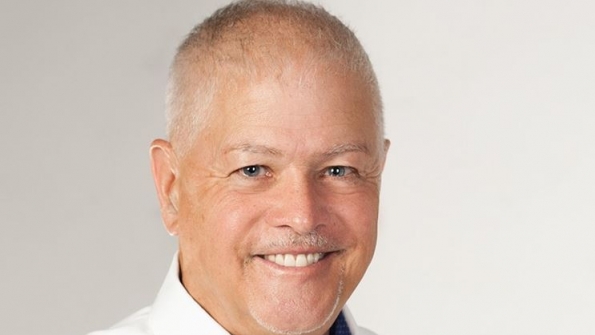 Tony, tell us a bit about yourself, and what interests you about working in public-safety technology?

I am delighted to be taking over as chief executive of TCCA and expect this role to be a key highlight of my career in the mobile-communications field. I was involved during the early days of development and implementation of the TETRA PMR standard some 15-20 years ago. I have worked as a consultant on a number of public-safety and other critical-communications projects around the world, both in narrowband PMR, the GSM family of technologies, and now critical broadband. I became a board member of TCCA almost six years ago and am proud to succeed the retiring CEO Phil Kidner.

Can you share your thoughts on the current state of the market? What excites you, what do you find concerning?

Ever since the early consideration of options for broadband services for critical-communications users some five years or so ago, I’ve been excited by the prospect that—for the first time—we had an opportunity to allow critical PMR users into the previously strictly commercial-only world of “G’s” – i.e. 3G, 4G, 5G and so on. What was previously a small, narrow niche of nonetheless vital requirements for critical users—such as emergency services—has suddenly engaged with the fast-paced world of global standards, with the potential of leveraging some of the economies of scale in a world of almost 5 billion mobile users.

Currently, the critical-communications market is in a state of flux, which it has not seen for many years—in fact, not since the early digital days, when standards such as TETRA were coming on the scene. Those proven, reliable and trusted PMR systems will still be a fundamental requirement for a number of years yet, in particular for the critical-voice and short-data services they support so well. However, we can see broadband options coming down the line, and the standards and solutions are gradually becoming more real, so it’s a case of how and when they will start to be phased in with existing narrowband systems and services.

In that regard, I’m just slightly concerned that we don’t try to run before we can walk and that we don’t build user expectations beyond what is practically deliverable in any given timeframe. TCCA is working hard with its members in all walks of the critical-communications world—including manufacturers, operators, users and other stakeholders—to ensure that progress is made on all fronts at a realistic pace and that users clearly understand the options open to them, as well as the potential pitfalls along the way.

What is the one technology you [professionally] wouldn’t want to live without? Why?

Today’s world is all about connectivity, so obviously it has to be the Internet. However, as a citizen, I would not want to be in a world without fit-for-purpose critical-communications services to support the first responders and all the professional users who protect us all on a daily basis.