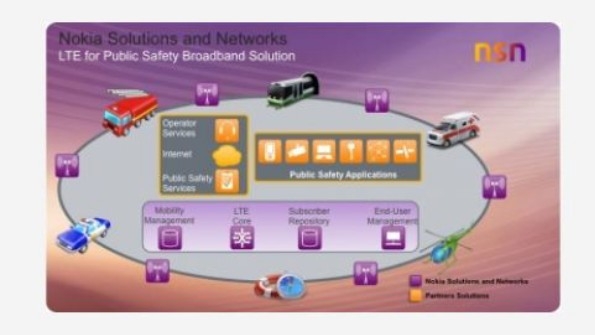 Many pilot deployments have been conducted over the past year with great success.  These include the Tampa/St. Petersburg network deployed for the 2012 Republican National Convention (RNC), the New Orleans network deployed during the 2013 Super Bowl and the state of Iowa’s demonstration network deployed in February 2013.

Let’s now briefly examine each of these deployments.

A public/private partnership jointly sponsored a proof-of-concept network that leveraged the proposed LTE technology at the 2012 Republican National Convention in Tampa, Fla. With 50,000 attendees and 3,000 law-enforcement officers including agents of the Secret Service, the Federal Bureau of Investigation and other federal and local agencies, it was the ideal place to test the ability of public-safety officials to coordinate and respond to emergency situations. With at least 50 different law-enforcement agencies working together, the event provided first responders with a secure way to share real-time video, voice, and data communications via smartphones and tablets. 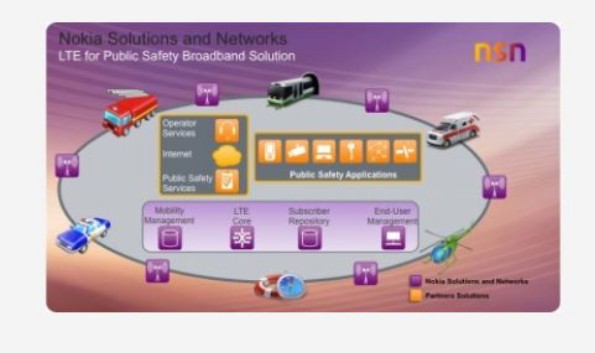 Another opportunity to test the functionality of an LTE public-safety network was provided by this year’s Super Bowl game in New Orleans. The city estimated that as many as 150,000 fans were involved in the event, and the New Orleans Police Department supplemented its force of 1,200 officers with more than 300 additional officers from the state police and nearby jurisdictions.

Members of the local Community Emergency Response Team (CERT) were outfitted with Android tablets to monitor public areas at the game, in order to identify suspicious packages or behavior. They implemented NSN Flexi Multiradio 10 base stations along with Cisco core elements, which allowed the volunteers to stream live video from the streets of the city, which supplemented the existing fixed camera systems that also were supplying video to the command post. The LTE radio access network operated on 700 MHz Band 14 frequencies granted by the FCC through a special temporary authority (STA) license.

Supporting such a large event with mobile video proved extremely effective. The increased situational awareness gained through flexible video support helped fill important gaps in the fixed video systems’ coverage. Had a major incident occurred during the Super Bowl, the team was prepared to deliver real-time video if needed.