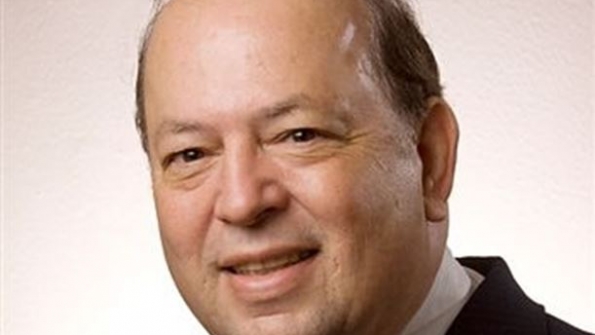 Public-safety networks traditionally have served a single purpose: carrying mission-critical communications traffic, and this remains the top priority for such networks today. In fact, the primary requirement for public-safety networks is that they continue to provide reliable connectivity between first responders and the control center, as well as among various agencies for seamless collaboration. However, advances in communications technology are opening up opportunities to gain even greater value from these networks, in term of operational efficiencies.

Increasingly, traditional communications based on time-division-multiplexing (TDM) technology–on which public-safety organizations have relied for decades–are becoming obsolete and need to be upgraded to handle IP-based multimedia applications, such as live video feeds and camera surveillance and collaboration tools. This is part of a natural technology evolution; as legacy equipment ages, the communications industry is turning to newer equipment that is more efficient, flexible and powerful. As a result, TDM equipment will become significantly more expensive—or entirely unavailable—as this older equipment becomes more difficult to maintain and unprofitable to support.

This evolution offers new capacity and new opportunities. Traditionally, most public-safety networks consist of a combination of microwave radio links and circuit-switched, wireline data connections, which are capable of supporting existing two-way land mobile radio (LMR) systems for first responders (police and fire departments, ambulance squads). Unfortunately, data capacity on these systems is extremely limited. At the same time, the demands on municipal, state and regional communications networks are growing dramatically and are becoming much more dynamic, unpredictable and unceasing.

This is made possible through the introduction of shared broadband network infrastructure based on Internet Protocol (IP) and Multi-Protocol Label Switching (MPLS), which helps accelerate and manage the transportation of data across packet networks. This new multi-service IP/MPLS network can support the existing LMR and legacy systems. At the same time, it provides high-speed, high-capacity data connections between various government facilities and agencies. It enables enhanced voice and data communications for applications, such as unified communications, video surveillance, body cameras and SCADA (supervisory control and data acquisition), which is a critical component for transportation agencies or municipal utilities.

These new all-IP packet microwave and IP/MPLS networks can provide true broadband capacity that can support the existing LMR systems and other legacy TDM services and enable the eventual deployment of more advanced P25- or IP-based Tetra-, Tetrapol- and LTE-based radio systems.

The network plays a key role in enhancing the safety of the general public and personnel who deliver these services. These networks also have the capacity to move well beyond public-safety applications.