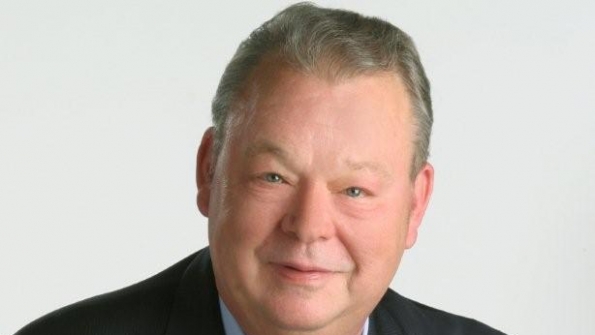 Over the past few years, I have been convinced that both rural telcos and rural power cooperatives hold a key to partnerships in the rural and difficult to build (from a cost perspective) areas. FirstNet is required, by law, to provide coverage in such areas. In an RFP process, the chances of any of these organizations responding are slim to none. Even if they did, the actual buildout might be significantly different from any bid response.

For example, XYZ Power Company agrees to partner with FirstNet. The XYZ Power Company spells out in detail what it will bring to the party, and FirstNet—in the RFP—addresses everything it will need in that area. A contract is signed, the parties come together, and right away changes need to be made. A cell site might be required by XYZ Power Company and FirstNet does not agree, or vice versa. Or, unforeseen fiber or microwave services might have to be constructed, so costs will be higher than either party anticipated.

What’s involved with change orders? Let’s see, both parties have to agree, draw up change-order documentation, then submit the documentation and wait for approval—a delay of maybe six months.

In contrast, a partnership should work something like this:

1)      The CTO of XYZ Power Company is directed by his management to contact FirstNet about partnering within XYZ’s geographic service territory.

a.       He easily finds the correct point of contact for partnership discussions on the FirstNet.gov website and sends an inquiry.

2)      FirstNet responds, and there are several phone conversations. Then FirstNet visits XYZ Power Company, reviews its coverage area, population served, the assets that could be made available to FirstNet—such as high-tension towers for cell sites, backhaul, field trucks for service and other assets—and how much money XYZ is willing to add to the mix.

a.       During this time, the FirstNet representative learns that XYZ wants to use FirstNet on a secondary basis for smart-grid applications, including command and control, for its own vehicles during service outages, for meter reading, and to resell to its rural power customers.

b.      Numbers are crunched, and—after a few meetings—a tentative agreement is worked out.

3)      The agreement is ratified by both the FirstNet board and XYZ’s board.

4)      FirstNet and XYZ begin to work on network design and other tangible details of deployment.

a.       A few conflicts arise and are handled in face-to-face meetings in a short period of time and the network is deployed rapidly.

b.      XYZ tests the network, along with FirstNet. That part of the FirstNet network goes live.

If FirstNet were permitted to operate in this way, the network design and planning would be a lot further along than it is today.