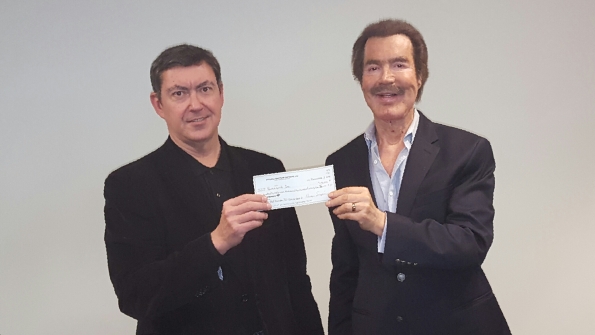 If Sepura is not bought or other financial arrangements made, multiple sources indicate that the UK company would be in a dire financial position by the spring. Scapier said that PSP is aware of the PowerTrunk situation and has made plans to deal with any outcome.

“We obviously feel confident that, no matter what happens, we will get our radios and we will get our infrastructure,” Scapier said, noting that “there is no question” that PowerTrunk will be able to fulfill PSP’s initial equipment order. “If, for some reason, they can’t fulfill the order beyond this… it doesn’t matter. We can switch over to [other TETRA vendors].”

Some concerns that U.S. public-safety agencies have expressed during talks with PSP are that they did not want scrap their existing LMR equipment—primarily using the P25 standard—and that they are unsure whether U.S. public-safety entities legally are allowed to use a network that include TETRA technology.

Scapier noted that TASSTA’s interoperability application will let public-safety agencies continue to use their existing LMR subscriber radios, so PSP customers would not be obligated to buy TETRA handsets. Meanwhile, PSP next week plans to release a letter from its law firm clarifying FCC rules regarding the use of TETRA by public safety, he said.

“We’re about to release a letter clarifying our counsel’s view of the lay of the land within the FCC in regard to the use of TETRA by public safety and critical communication,” Scapier said.